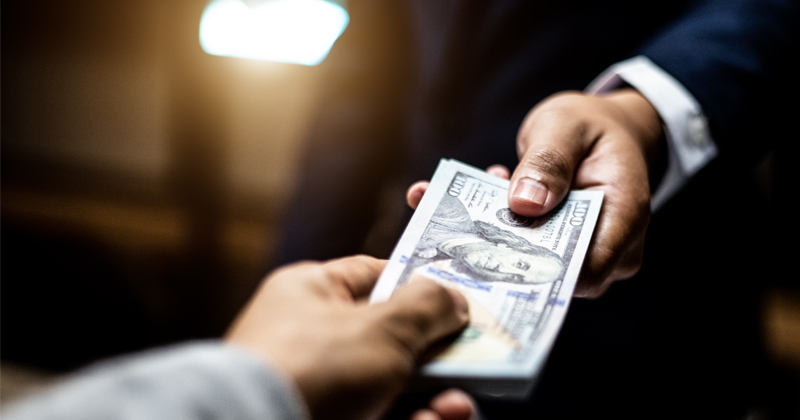 Free marketeers have rightly written many refutations of the minimum wage.

However, it’s difficult to beat something with nothing, and so this article will outline major ways in which wages actually rise: through capital accumulation and the honing of skills that others value.

Before looking at how wages can increase, what determines them in the first place? Wages tend to equal the productivity of the worker. If Jones the chef can bring in thirty dollars an hour for Smith, the restaurant owner, Smith will have to pay Jones almost thirty dollars an hour, or else another restaurant can snag Jones away along with the revenue he offers.1

This competition between employers over workers is the reason why 97.9 percent of hourly workers in the US make more than the federal minimum wage. The federal government doesn’t mandate these high wages, but the market does.

Many states have their own minimum wages set higher than the federal minimum wage, and yet many hourly employees in every state are paid higher than they are legally required to be, not because employers are generous, but because of worker productivity and competition over scarce labor.

The first way a worker’s wage can grow requires nothing of the worker at all. Holding a given worker’s situation constant, when the rest of society is able to produce more goods and services, prices will fall, and the real value of wages will increase.

If factories and workshops become more productive, even if this excludes a given worker’s place of occupation, then when he goes to the supermarket, his paycheck will go farther. There are more goods to go around, and prices have fallen.

This raises the question, how does society become more productive? The two-step process is saving and investing in capital goods (the machines and tools that produce other goods). Rather than spending all earnings on ice cream and videogames, people save their money to maintain existing capital and invest in new tractors, machine tools, assembly lines, etc. Less present consumption is traded in for more future consumption.

A second way a worker’s wage can increase also requires nothing of the worker. His wage will rise if his industry upgrades the capital goods he uses and thereby makes him more productive.

Textile workers who sew by hand get sewing machines, farm workers with scythes get combine harvesters, construction workers with shovels get bulldozers, etc. When this new capital allows workers to produce more for their employers (and society) than they could before, their value to their employers increases, and their wages increase.

In technical terms, new capital that is complementary to labor increases the productivity of, the demand for, and the price of labor.

This is the flip side of unemployment by automation. Sometimes capital is a substitute for labor, but it’s often a complement. This is largely why workers in relatively capital-poor countries can earn multiples more when they move to countries rich with capital complementary to their labor, even holding their skills constant.

The third route to higher wages comes from the worker himself and is the most obvious. If wages tend to equal productivity, workers can increase their wages by improving their skills to offer more to their employers’ bottom lines, which also means contributing more to society’s material provision.

Alternatively, they could learn altogether new skills that are in higher demand and lower supply to secure new, higher-paying jobs.

Ultimately, only sacrificing present consumption and investing in capital (physical or human) to increase productivity can move society forward against scarcity. Increasing productivity takes time, but the state has imposed many obstacles to productivity that would raise wages rapidly if removed.

It goes without saying that eliminating or reducing the income and payroll taxes would increase worker pay, but there are less obvious wage-reducing taxes.

A wealth tax, such as the one Elizabeth Warren is proposing, penalizes the ownership of capital goods, which drive the first two mechanisms for raising wages outlined above. The list of taxes goes on, and then there are the regulations, which won’t be elaborated here. The accumulation of physical and human capital means more goods and services to go around for everyone, and a bigger paycheck for the worker.