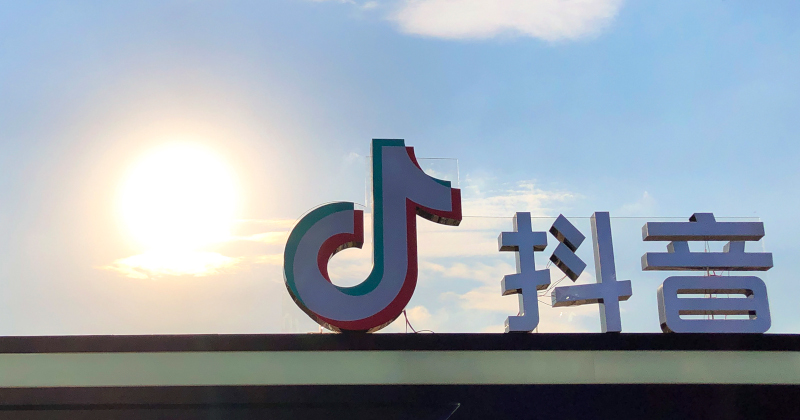 The CEO of TikTok Kevin Mayer resigned from his post on Thursday, amid pressure from the Trump administration for the Chinese-owned video-sharing app to sell its business.

The White House has said the app, which is owned by ByteDance, is a threat to US national security.

The “political environment has sharply changed” since he took over the position in May, Mayer wrote in a letter to employees explaining his decision to leave.

US President Donald Trump in July moved to ban the app in the US, unless parent company ByteDance sells its US operations to an American company by mid-September.

“I have done significant reflection on what the corporate structural changes will require, and what it means for the global role I signed up for,” wrote Mayer, a former Disney executive who joined TikTok before the recent trade quarrel between the US and China.

“Against this backdrop, and as we expect to reach a resolution very soon, it is with a heavy heart that I wanted to let you all know that I have decided to leave the company.’’

Mayer was key argument against sale

“We appreciate that the political dynamics of the last few months have significantly changed what the scope of Kevin’s role would be going forward, and fully respect his decision. We thank him for his time at the company and wish him well,” a TikTok spokesperson said.

A US citizen, Mayer had been one of TikTok’s key counterarguments that the app was already US-based and not a surveillance tool of the Chinese government.

The wildly popular video app allows users to create and edit short videos.
The US military has already banned its use.

Trump has called for ByteDance to sell the app, likely to Microsoft, by mid-September, with any non-US roles shut down by November.