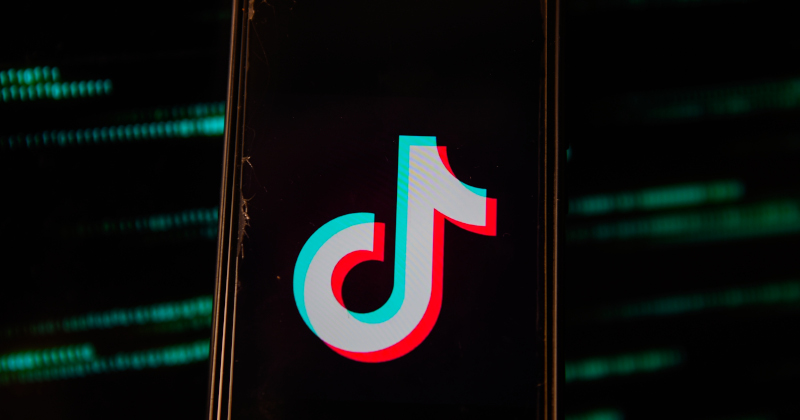 Controversial video sharing app TikTok has another demerit to add to its growing list: the app was just fined by South Korea for mishandling child privacy data.

The company was fined 186m won by the Korea Communications Commission (KCC), which is the country’s main watchdog organization, for collecting the data of children under 14 years old without the consent of their legal guardians.

The fine, though relatively small (about $155,000 USD), represents about 3% of the company’s annual revenue, according to the BBC. It comes as the result of an investigation that began last year.

The KCC found that “more than 6,000 records involving children were collected over six months, violating local privacy laws.” In addition, the Chinese firm “failed to inform” its users that their personal data was being transferred overseas.

“We hold ourselves to very high standards on data privacy, and work to continuously improve and strengthen our standards,” TikTok said, through a spokesperson.

On July 15, U.S. Secretary of State Mike Pompeo said that a U.S. decision on whether or not to ban TikTok would be coming “soon”.

The news comes just about a week after the United States said it was considering banning Chinese social media apps. Additionally, recall that on July 7, we noted that the DOJ and FTC were investigating TikTok for child privacy violations.

The investigation is in response to allegations that the company violated a 2019 agreement where it promised to protect children’s privacy. The report of this investigation cited officials from various nonprofit groups who claimed that officials from the DOJ and FTC had met with them over complaints that TikTok had violated an agreement reached with the two agencies in 2019.

Officials from both the FTC, which reached the original consent agreement with TikTok, and the DoJ, which often takes legal actions on behalf of the FTC, met via video conference with representatives from the various groups to discuss the matter, according to David Monahan, a campaign manager with the Campaign for a Commercial-Free Childhood, one of the sources who spoke with Reuters.

“I got the sense from our conversation that they are looking into the assertions that we raised in our complaint,” Monahan said.

According to the agreement, TikTok agreed to police sensitive information about minor users shared on its platform. But the digital privacy groups who brought the complaint alleged that “TikTok failed to delete videos and personal information about users age 13 and younger as it had agreed to do, among other violations.”

Sec. Pompeo when asked if the Administration has considered banning TikTok: “We’re certainly looking at it.” pic.twitter.com/N9NmbDOka0

India recently banned TikTok and dozens of other Chinese apps, and Fox News host Laura Ingraham asked Pompeo last week if the Trump Administration, which has been ratcheting up the pressure on China, might consider pursuing a similar tack.

“We’re certainly looking at it,” Pompeo said, adding that the administration was taking the issue “very seriously.” “With the respect to Chinese apps on people’s cellphones, I can assure you the United States will get this one right.”

But he added: “I don’t want to get out in front of the president, but it’s something we’re looking at.”

Asked if he could endorse Americans downloading the app to their phones, Pompeo replied: “Only if you want your data in the hands of the Chinese Communist Party.”

Finally, if you still have any doubts about whether TikTok is working to expand the influence of the CCP in the US, give this WSJ story published last month a read…