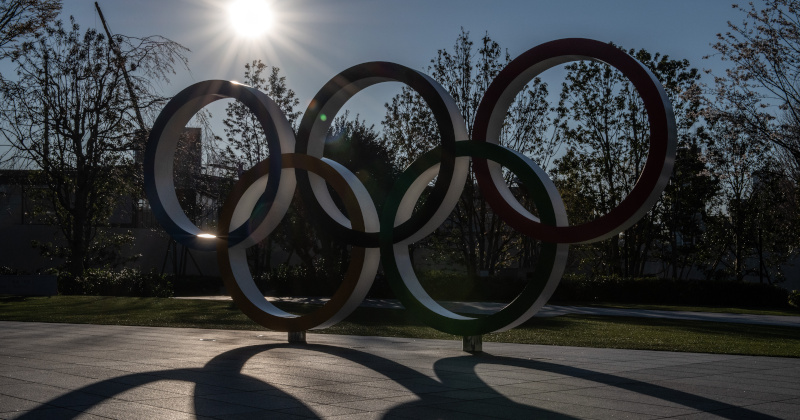 After weeks of uncertainty over its future amid the global coronavirus pandemic, it has been agreed that the Tokyo 2020 Olympic Games will be delayed until the summer of 2021 at the latest.

The news comes after Japanese Prime Minister Shinzo Abe and IOC President Thomas Bach held a telephone conference at 11:00am GMT on Tuesday, where it was agreed that the best route forward was to postpone the Games.

After that call, Abe confirmed to reporters in a media briefing that he had agreed with Bach’s suggestion that the Games be delayed until next year, with the Tokyo Olympics now set to be held by the summer of 2021 at the latest.

The decision means the Olympics will be postponed for the first time during peacetime in its 124-year modern history.

“We asked President Bach to consider postponement of about one year to make it possible for athletes to play in the best condition, and to make the event a safe and secure one for spectators,” Abe told reporters (via Reuters).

“President Bach said he is in agreement 100 percent.”

Earlier on Tuesday, anonymous sources told Reuters that the IOC’s previously set timeline of four weeks to come to a decision would not be needed, with a decision set to be “announced in the coming days. It is not a matter of weeks, but days.”

That statement follows hot on the heels of comments made by longstanding IOC member Dick Pound, who on Monday told USA Today during a telephone interview that, “On the basis of the information the IOC has, postponement has been decided.

“The parameters going forward have not been determined, but the Games are not going to start on July 24, that much I know.”

Up until recently, the IOC and the Tokyo 2020 organizers were steadfast in their position that the Games would go ahead as planned from June 24, but the continued spread of the coronavirus has prompted national teams and associations to review their position regarding their potential participation in the Games this summer.

The Canadian and Australian Olympic teams have announced they would not send their athletes to Japan if the Games went ahead on the original dates, while the British team expressed similar sentiments.

The opposition to the pre-set July date grew when the national Olympic committees of Brazil, Germany, and Norway all issued statements calling for the Games to be postponed, while UK Prime Minister Boris Johnson and US President Donald Trump both issued statements confirming they were closely monitoring the situation in Tokyo.

The latest figures from Reuters state the coronavirus pandemic has now infected more than 377,000 people across 194 countries, with the death toll topping 16,500 globally.

Meanwhile, preparations for the delayed Games will continue in Tokyo, with the city’s governor, Yuriko Koike, joining Abe’s discussions with IOC head Bach.

After that call, Koike informed the media that the Games would not undergo a rebranding or renaming as a result of the postponement, and would still be branded “Tokyo 2020.”

A statement from the IOC is expected to follow.