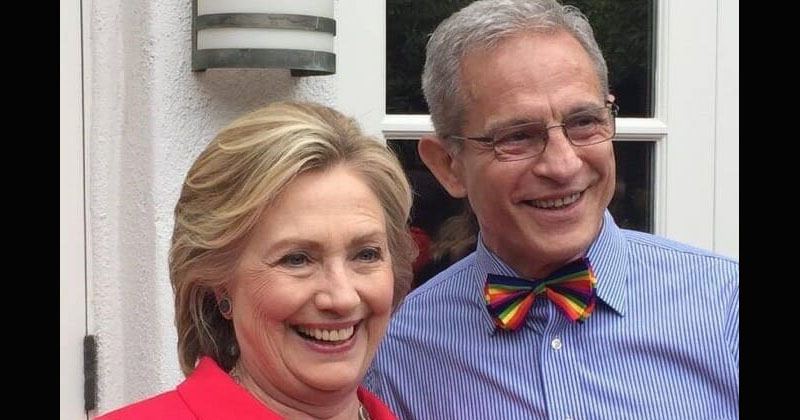 Prominent Democratic donor Ed Buck has been charged Tuesday with operating a drug house after a third victim suffered a nonfatal overdose at his West Hollywood home last week.

Prosecutors claim that Buck is a serial predator who primarily preys on struggling black homeless addicts.

“Buck was charged with one count each of battery causing serious injury, administering methamphetamine and maintaining a drug house, according to the Los Angeles County district attorney’s office,” the LA Times reported. “Buck is accused of injecting a 37-year-old man, who overdosed but survived, with methamphetamine on Sept. 11.”

“From his home, in a position of power, Buck manipulates his victims into participating in his sexual fetishes,” prosecutors wrote in court papers.

“These fetishes include supplying and personally administering dangerously large doses of narcotics to his victims…. Not deterred by the senseless deaths of Moore and Dean, the defendant nearly killed a third victim last week.”

“With this new evidence, I authorized the filing of criminal charges against Ed Buck,” Los Angeles County District Attorney Jackie Lacey said in a statement.

The body of 26-year-old escort Gemmel Moore was found in Buck’s apartment in 2017, but Buck wasn’t arrested due to insufficient evidence he provided methamphetamine to Moore.

And last January, the body of 55-year-old Timothy Dean was also recovered at Buck’s home after he had died from a meth overdose.

Since then, over a dozen individuals have come forward alleging similar experiences with Buck and illicit drug use at his home, and called for his arrest. 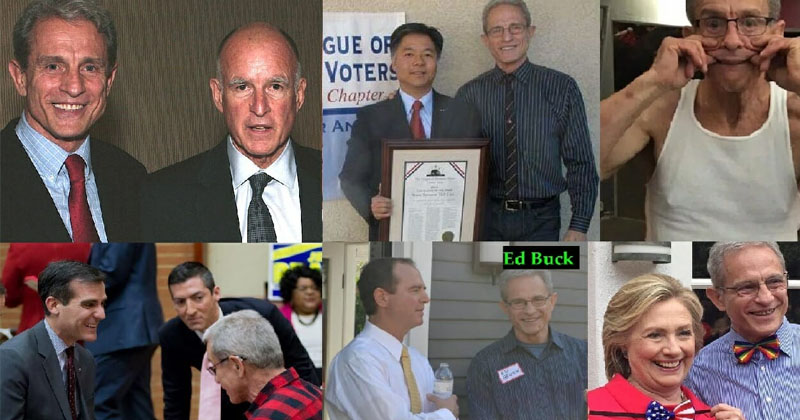 Prosecutors are seeking bail of $4 million, and Buck faces up to five years and eight months in state prison if convicted, according to KTLA.