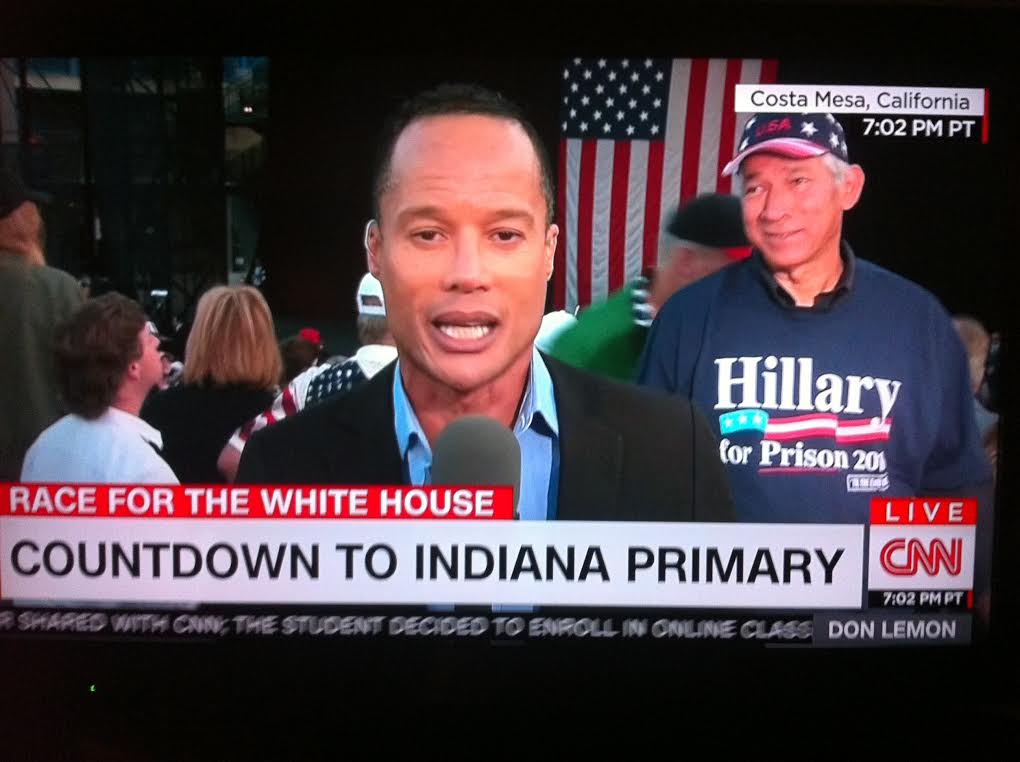 View the top trending questions on Hillary Clinton in the past day. pic.twitter.com/cIYek6gRXw

Google Trends’ official Twitter account relayed the information this afternoon indicating people across the globe are attempting to verify whether the candidate should instead occupy the big house rather than the White House.

The second most trending search topic in the past 24 hours asked which party Hillary represented.

The results follow a tough week for Clinton, after failed support for Britain to stay in the EU, in addition to a devastating speech by Republican contender Donald Trump Tuesday outlining the former secretary of state’s multiple failures during her time in office.

Crooked Hillary called it totally wrong on BREXIT – she went with Obama – and now she is saying we need her to lead. She would be a disaster

Trump himself has likely fueled Google users’ curiosity, declaring at a rally in San Jose that “Hillary Clinton has to go to jail,” and that “She’s guilty as hell.”

“Anything Obama wants, she’s going forward with because you know why? She doesn’t want to go to jail,” Trump said.

During a speech focusing on Clinton’s numerous transgressions earlier this week, Trump also read a letter from a mother whose son was killed by an illegal immigrant, in which she expressed that Hillary should serve time behind bars.

She “needs to go to prison to pay for the crimes she has already committed against this country,” the letter said.

Yesterday Trump further savaged Clinton by launching a website (LyingCrookedHillary.com) which will trickle out “10 Legendary Lies” told by Hillary, the first of which deals with her lies that the attack on an American consulate in Benghazi, Libya in 2012 was the result of an internet video.

Trump supporters and general opposers of the Clinton dynasty have also done their part to popularize the search term by publicly wearing Infowars shirts emblazoned with the message, “Hillary for Prison,” as exemplified by Slate.

The “Hillary for Prison” meme has become the American anthem of 2016 amongst educated voters.

It has appeared everywhere from mainstream media to roadside signs, illustrating how the American people are waking up to and growing fed up with the Clintons. 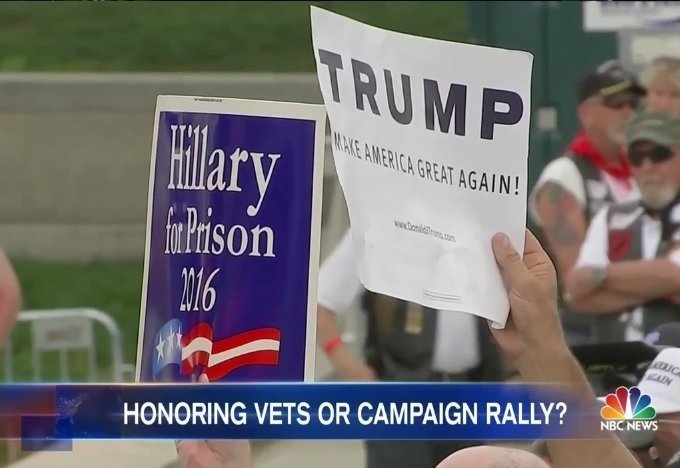 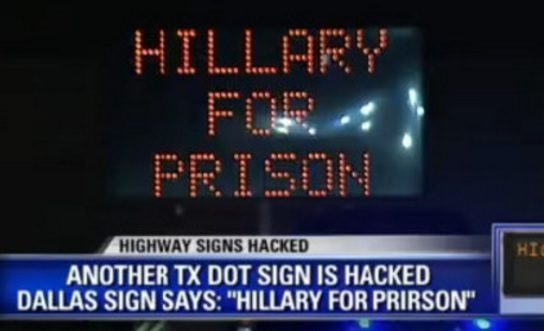 “Hillary for Prison” has become a frequent staple at Trump campaign stops with many donning the shirt as a show of solidarity against the former First Lady, and the likely presidential nominee has himself acknowledged the message at rallies.