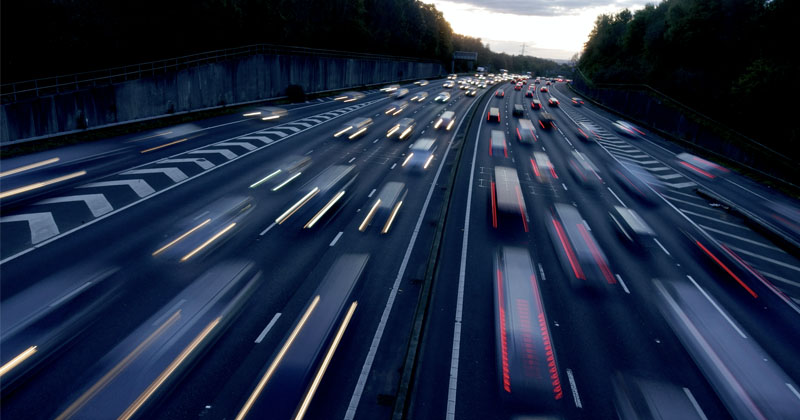 President Trump is preparing to announce an unprecedented interstate travel ban to combat the coronavirus outbreak, according to constitutional lawyer Norm Pattis.

Pattis joined The Alex Jones Show on Sunday to reveal what his sources inside the Federalist Society told him: that Trump is readying a possibly unconstitutional interstate travel ban to mitigate the spread of coronavirus.

“I think this is a misplaced gesture on Mr. Trump’s part, believing that if you lock the country down, the virus can’t spread,” Pattis said. “It will create more panic.”

“What do you need to enforce that? You need an overwhelming show of force around each and every border,” Pattis continued. “What institution can do that? I don’t know, I’d like to think this is not a prelude to martial law, but if you’re going to have a rule that needs to be enforced, you need an enforcement agency – and I guess that would be the military.”

“I think the president is panicking,” he added. “I think that there are forecasts of enormous numbers of deaths and the federal government has been caught unprepared.”

Pattis explained that the government’s effort to keep the American public safe shouldn’t be at the expense of our civil liberties.

“I’m not sure we want the government trying to make life risk-free by the suspension of our civil liberties, but I fear that many Americans have come to that point,” Pattis said.

“People are saying such things as ‘I am prepare to sacrifice my privacy so long as I get more security.’ I guess the next step as we habituate ourselves to the loss of these things is ‘I guess I’m now prepared to sacrifice my liberty for the sake of life.'”

“There was a time when the rallying cry in this country was ‘Give me liberty of give me death,’ and I think we need to reconsider those words carefully,” Pattis added.

Setting such a precedent could be used and abused by later administrations any time a public health scare or national emergency occurs.

“This virus is not a political as near as I can tell, it’s an equal-opportunity killer,” Pattis said. “And I think we need a collective public health response to deal with it – I don’t think that collective public health responsibility should be politicized, and I definitely don’t think it should be politicized at the expense of our loss of liberty.”

Fortunately, Trump didn’t announce an interstate travel ban during his latest coronavirus task force conference Sunday afternoon, but that doesn’t mean he won’t in the near future.

European countries setting the precedent of imposing nationwide lockdowns will likely put pressure on Trump do to the same in the U.S.