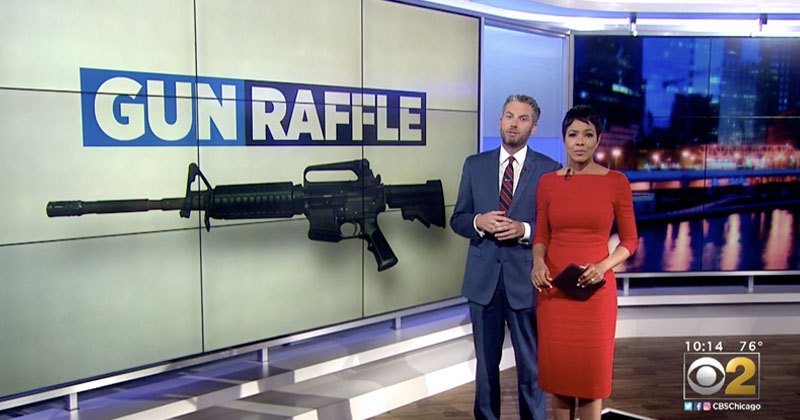 Some liberal residents in Portage, Indiana, have taken issue with the Fraternal Order of Police giving away an AR-15 rifle as a fundraiser prize.

The raffle costs $5 for a chance to win an AR-15 at the fundraiser for Portage’s local FOP Lodge 145, which they say is a common way to raise money.

But a Democrat state senator is fuming, criticizing the event’s timing following two mass shootings in El Paso and Dayton.

“Do a hunting rifle. You know, we don’t need handguns and AR-15s out, you know, being pushed by the police department out into the community,” Tallian said.

“You hear about a shooting just about every day, and the latest being the six officers that were shot in Philadelphia – and they were shot with an AR-15. I just think this was wrong.”

The Portage FOP assured residents that the raffle’s winner will undergo a criminal background check before receiving the firearm.

“We are of the belief that the blame for such crimes lie with the person and not the weapon,” lodge leaders said.