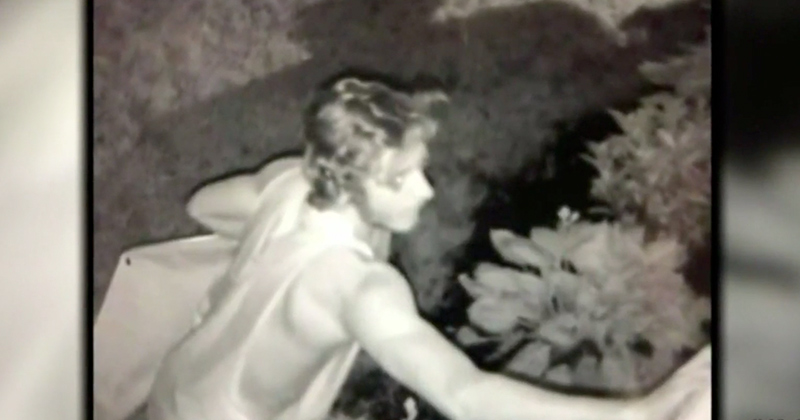 A Marine veteran living in Reading, Massachusetts caught a pair of vandals on camera stealing his Trump 2020 campaign signs on Sunday.

Talking with WBZ4, Robert Gallo explained his property had previously been stolen in April and June, prompting him to install surveillance cameras.

“Yeah, I expect it, I’m not surprised,” he said. “When you put big Trump signs in front of your house you’re going to expect people aren’t going to like them.”

Footage shows a vehicle pulling up in front of the house before two individuals exit and run towards the house.

One man took three Trump 2020 signs and the other man ripped down a cardboard cutout of the president.

The pair then ran back to the car and took off.

“They wanted to get in and out as quickly as possible,” Gallo noted. “If you time it, it’s about 16 seconds from the time they entered my property to the time they were in the car.”

The faces of the maskless criminals can be seen clearly in the footage Gallo captured, and he says he’d like to see them “prosecuted to the fullest extent of the law,” adding, “It’s a felony.”

Gallo intends on replacing the signs and purchasing a new cardboard cutout, this time featuring both President Trump and the first lady, Melania.

Police are currently investigating the incident.