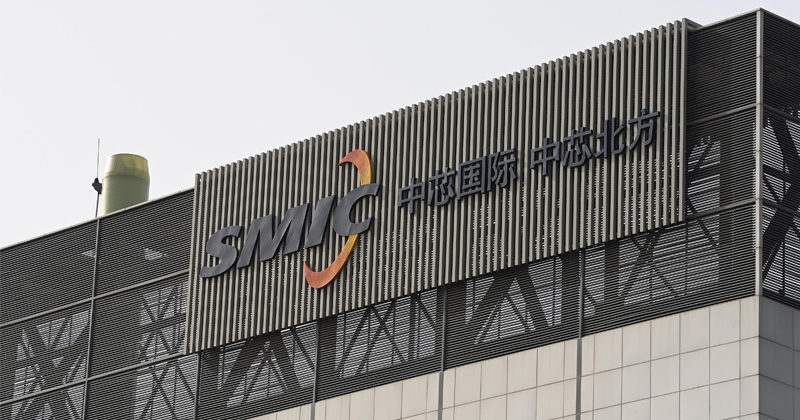 A Pentagon spokesperson told Reuters on Friday the Department of Commerce was considering adding SMIC to a trading blacklist called the Entity List, which would force US buyers to obtain a special license before doing business with the company.

SMIC is just the latest Chinese tech company to come under attack by the Trump administration, which has already placed companies such as phone-maker and high-speed internet provider Huawei, phone-maker ZTE and broadband internet and data control center operator Dr. Peng Telecom on the list, alongside dozens of others. Warnings about the use of other tech companies’ products, such as commercial drones made by Da-Jiang Innovations (DJI) and video messaging app TikTok, have also come down.

According to the US government, the companies in question pose security risks to users due to their proximity to the Chinese government, which US intelligence alleges can force the firms to turn over user data or use them to spy on users in other ways. Beijing and the leadership of companies such as Huawei have staunchly denied the accusations.

SMIC is a publicly-held company and has collaborated extensively with firms on the blacklist, including Huawei.

Also, join the Infowars Discord Server today! our Discord is always growing with special features like: interactive channels for each of our shows, chat rooms designated for live show comments, an AMA section where members can relay questions or comments directly to Alex or the crew, and so much more! This simple yet powerful chat platform runs on all platforms, mobile or desktop, Android or Apple ios, Linux etc. Join today!

America is waking up to Bill Gates and his vaccine agenda.