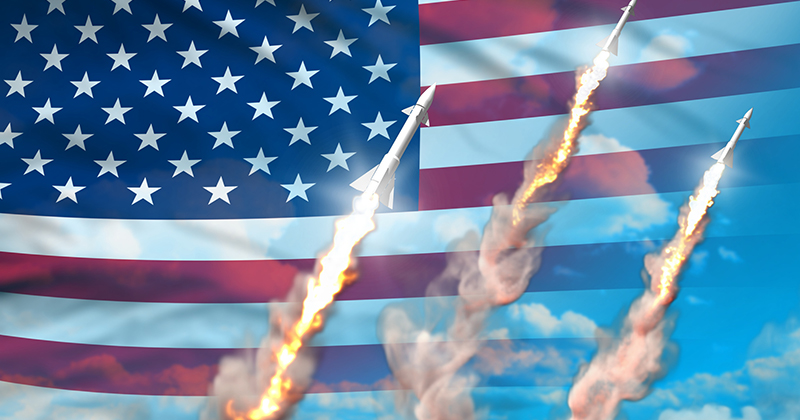 The Trump administration has discussed whether to conduct America’s first nuclear weapons test in almost three decades, according to a report in The Washington Post.

A senior administration official told the newspaper Friday that deliberations took place on Friday May 15, during a meeting with members from top national security agencies.

At least one member of the Trump administration prefaced the discussions by claiming that ‘both Russia and China are conducting low-yield, underground nuclear tests’ of their own. Both of those countries have denied that they are doing so.

Dr. Nick Begich guest hosts The Alex Jones Show to break down the path everyone must choose to shape their way in the world.

Members at the May 15 meeting proposed that undertaking a ‘rapid test’ of U.S. nuclear weapons could help Washington to ‘negotiate’ with both Moscow and Beijing.

The United States has not conducted a nuclear weapons test since 1992, and any plans to do so could have dramatic geopolitical consequences.

Daryl Kimball, the executive director of the Arms Control Association, told The Washington Post: ‘It would be the starting gun to an unprecedented nuclear arms race. You would also disrupt the negotiations with North Korean leader Kim Jong Un, who may no longer feel compelled to honor his moratorium on nuclear testing.’

‘If this administration believes that a nuclear test explosion and nuclear brinkmanship is going to coerce negotiating partners to make unilateral concessions, that’s a dangerous ploy,’ he added.