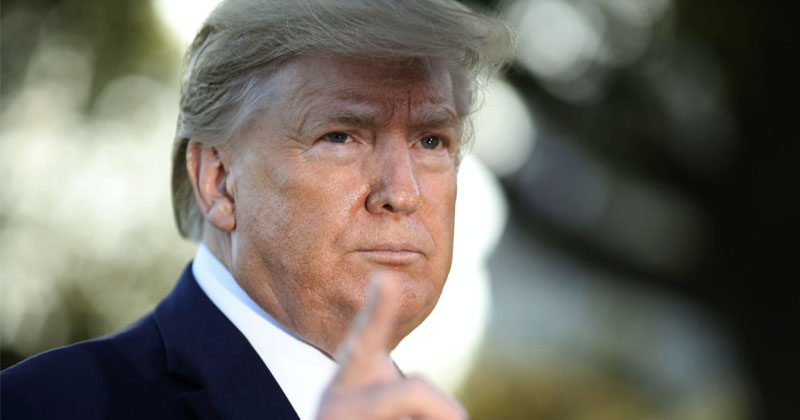 President Trump declared victory on Saturday over “the greatest and biggest deal ever made” in a trade agreement between the U.S. and China.

The deal initially reached on Friday represents a major step in resolving the long-running trade dispute between the world’s two most powerful superpowers, but a written agreement is still in the works.

“The deal I just made with China is, by far, the greatest and biggest deal ever made for our Great Patriot Farmers in the history of our Country.,” Trump tweeted. “In fact, there is a question as to whether or not this much product can be produced? Our farmers will figure it out. Thank you China!”

….Other aspects of the deal are also great – technology, financial services, 16-20 Billion in Boeing Planes etc., but WOW, the Farmers really hit pay dirt! @ChuckGrassley @joniernst @debfisher @BenSasse Thank you to all Republicans in Congress for your invaluable help!

“We have made substantial progress in many fields. We are happy about it. We’ll continue to make efforts,” Liu said Friday.

China is the biggest U.S. soybean buyer, importing over $12.4 billion of the agricultural product in 2017, according to the Peterson Institute for International Economics.

But retaliatory tariffs by the communist nation resulted in U.S. soybean exports to China falling by over 80%, though sales increased ahead of the trade negotiations.

Watch Trump’s Friday trade announcement from the Oval Office below: