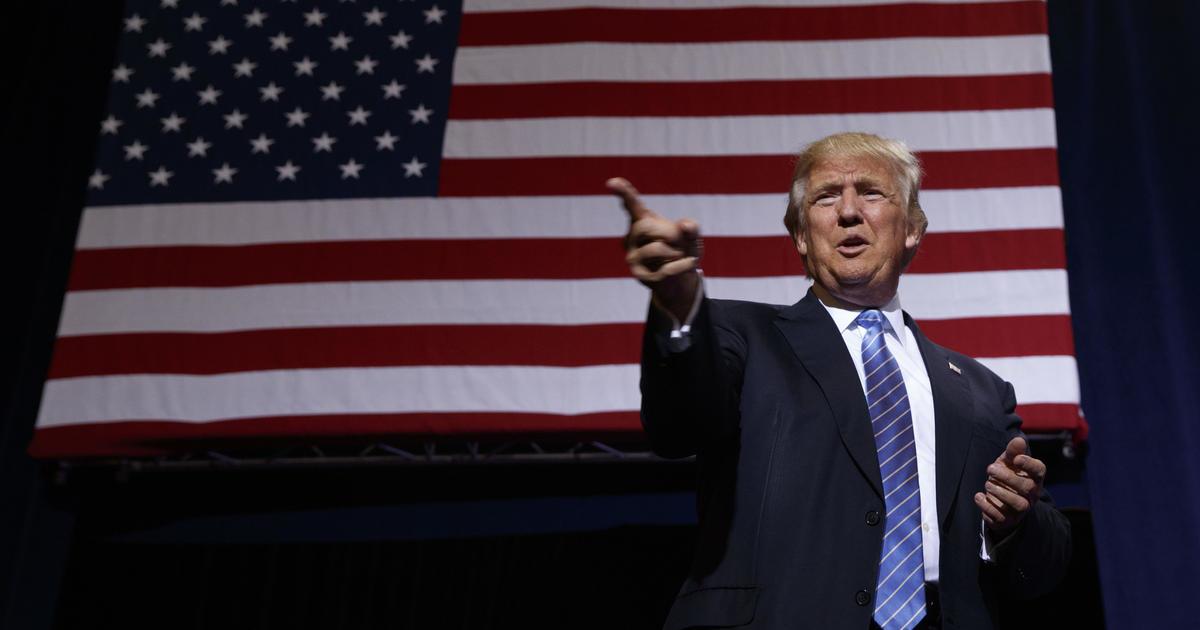 President Trump’s job approval rating has soared to its highest level in two years, according to the latest Harvard CAPS/Harris Poll survey.

Fueled by voter optimism about the economy, the survey found that 48% of respondents approve of the job Trump is doing, up from 45% in March. That said, 52% of those asked say they disapprove. The last time Trump’s approval hit 48% was in June of 2017.

Attorney Robert Barnes is called “the most successful American political better” according to the UK times. Robert joins Alex in-studio to give his professional analysis on what variables between now and the election that allow him to make such a bold prediction.

“People’s views on the economy are gradually pushing Trump’s numbers up and his actions on other issues like China and immigration are neutral to positive,” said Harvard CAPS/Harris poll co-director Mark Penn. “Every point of increase in this range of 45 to 50 improves the possibility of re-election.”

The CAPS/Harris Poll survey, which included 1,295 registered voters, is higher than other recent polls. An average of polls tracked by RealClearPolitics revealed a 42.5% job approval rating – with a recent Rasmussen poll matching that of CAPS/Harris, yet six other polls coming in between 38% and 44% approval rate.

Gallup showed that Trump’s job approval rate jumped from 39% in March to 46% in late April, only to fall back to 42% in May.

That said, The Hill notes that there are “some warning signs” for Trump contained in the surveys.

And a slim majority of voters, 52 percent, say they disapprove of Trump’s handling of immigration, his signature campaign issue. –The Hill

It will be interesting to see if Trump’s new Mexico tariffs has an impact next month.