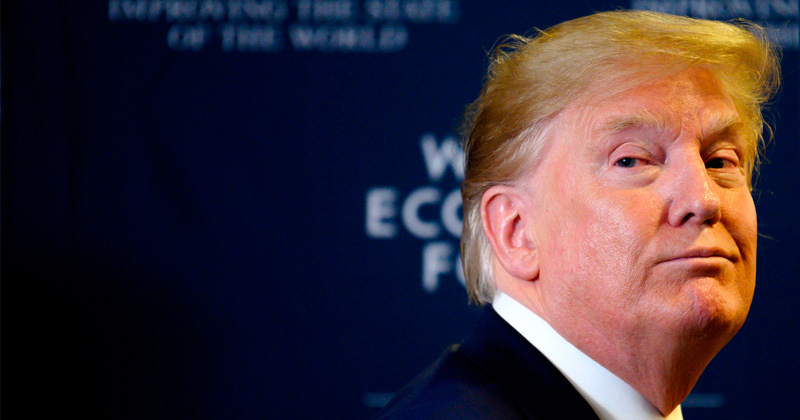 President Trump called out Greta Thunberg for staying silent about China, the biggest polluter of the world, and India, another top polluter, which once again underscores that the “climate change” agenda is more anti-West than it is anti-pollution.

“You have another continent [Asia] where the fumes are rising at levels that you can’t believe,” the president said at Davos. “I mean, I think Greta ought to focus on those places.”

President Trump: "You have another continent where the fumes are rising at levels that you can't believe. I mean, I think Greta ought to focus on those places." pic.twitter.com/oaUc3dY4bx

The president made it clear which continent he was referring to:

“…Remember there’s a cognitive dissonance at the heart of Davos,” he said on CNBC. “Publicly, you have to agree with Greta Thunberg and you have to be part of the virtue-signaling community on climate change, on ESG.”

Here’s a screenshot of the global air pollution published by the World Health Organization, which you can see for yourself here: 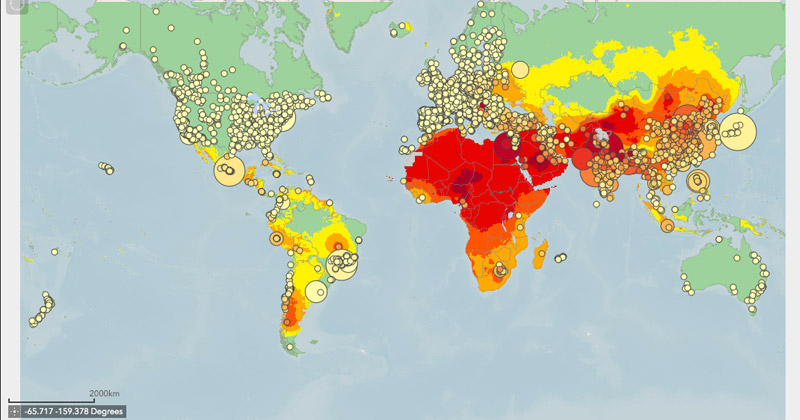 Notice how Greta has barely paid any attention to the red and orange areas of the world, most notably Asia, all while focusing on Europe and America.

But Greta’s silence does make sense when you consider that her and her handlers already admitted, in an op/ed published by Project Syndicate, that the “climate crisis” is “not just about the environment” but is intended to dismantle the “current world order:”

“That action must be powerful and wide-ranging. After all, the climate crisis is not just about the environment. It is a crisis of human rights, of justice, and of political will. Colonial, racist, and patriarchal systems of oppression have created and fueled it. We need to dismantle them all. Our political leaders can no longer shirk their responsibilities.”

Last Sept., Greta filed a complaint with the UN against five countries for their inaction on global warming, and China – again the biggest polluter in the world – was not on the list.

Patriotic attendees at the Virginia Second Amendment rally had a few choice words for the mainstream media’s propaganda machine.