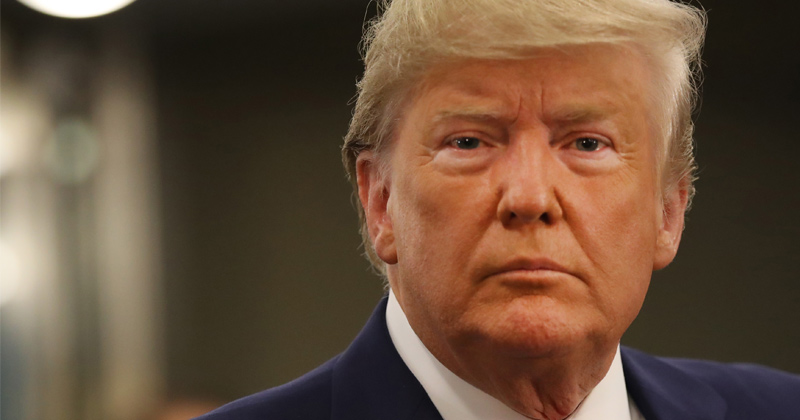 Declaring that Democrats have “crossed over the line of partisan politics,” Parscale tweeted out a video super cut of various media talking heads criticizing the Democrats’ ongoing impeachment inquiry.

The compilation perhaps most notably focuses on the fact that there still hasn’t been a vote held on the matter in the House.

Parscale also called for Nancy Pelosi to resign for “betraying her oath of office and attempting to overthrow our great Republic.”

Democrats have crossed over the line of partisan politics and have undertaken a seditious conspiracy to overthrow the people’s president.

Nancy Pelosi should step down for betraying her oath of office and attempting to overthrow our great Republic. pic.twitter.com/fSB05qYRmA

Parscale’s declaration comes on the heels of the President slamming the “impeachment scam.”

….Democrat’s game was foiled when we caught Schiff fraudulently making up my Ukraine conversation, when I released the exact conversation Transcript, and when Ukrainian President and the Foreign Minister said there was NO PRESSURE, very normal talk! A total Impeachment Scam!

Both Trump and Parscale have also described the Democrats’ actions as a ‘coup’.

….People, their VOTE, their Freedoms, their Second Amendment, Religion, Military, Border Wall, and their God-given rights as a Citizen of The United States of America!

#DoNothingDemocrats stop crying about 2016 and start working on USMCA, infrastructure, and other legislation that help America instead of trying to overthrow our government with a coup.