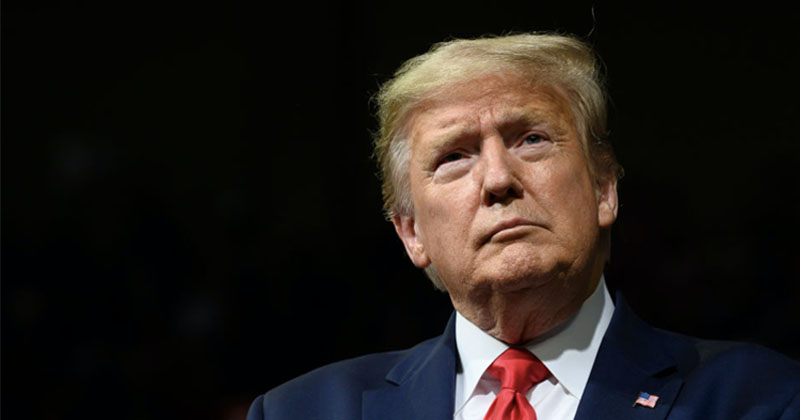 The Trump campaign has filed a lawsuit against The New York Times for libel over its false reporting of Donald Trump plotting with Russia to help him win the 2016 presidential election.

The lawsuit, filed in New York State Supreme Court on Wednesday, accuses The Times of intentionally defaming Trump with a 2019 op-ed written by journalist Max Frankel claiming that Trump’s 2016 campaign had an “overarching deal” with Russia.

“Donald J. Trump for President, Inc. today filed a libel lawsuit against The New York Times over a story falsely reporting as fact a conspiracy with Russia,” the campaign’s website states.

Trump campaign lawyer Jenna Ellis released a corresponding statement slamming the Times for claiming Russia and Trump conspired with each other to “help the campaign against Hillary Clinton.”

“The statements were and are 100 percent false and defamatory,” she said.

“The complaint alleges The Times was aware of the falsity at the time it published them, but did so for the intentional purpose of hurting the campaign, while misleading its own readers in the process,” Ellis added.

This comes just days after a Congressional briefing by the intelligence community was leaked to The Times claiming that Russia was “again” trying to “interfere” in the 2020 election to help Trump.

Those reports collapsed within days after it emerged that no evidence whatsoever was presented to support a renewed Russia collusion narrative.

Read the lawsuit below:

“If things really did get bad enough… I would step up and fight against the tyranny.” Well… YOU’RE IN LUCK!