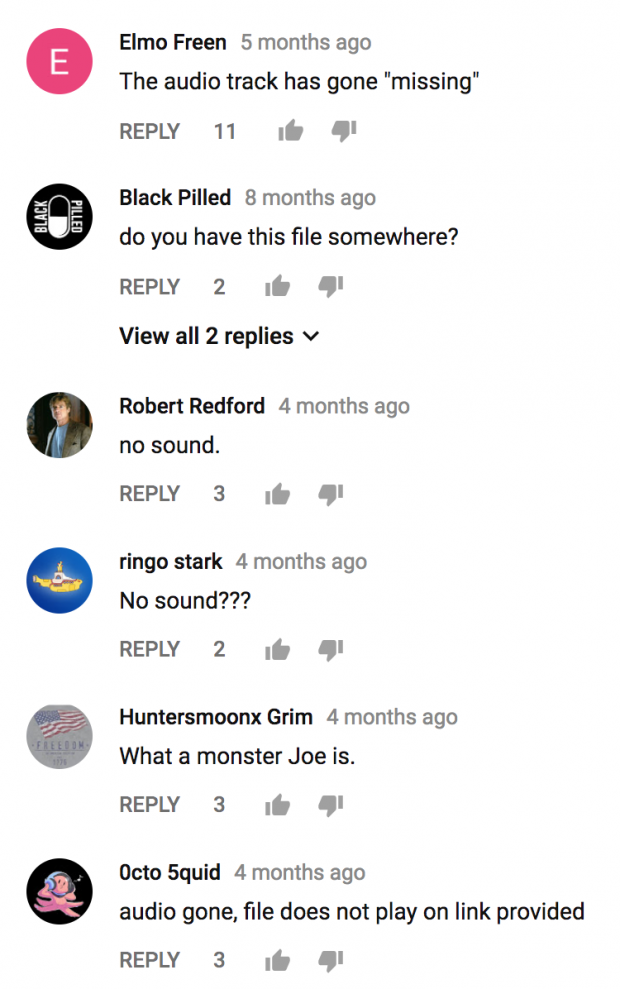 In response to the Matt Lauer revelations, President Trump said MSNBC host Joe Scarborough should also be investigated for an “unsolved mystery,” likely referring to the death of intern Lori Klausutis in 2001.

“…And will they terminate low ratings Joe Scarborough based on the ‘unsolved mystery’ that took place in Florida years ago? Investigate!” tweeted the president on Wed. morning.

So now that Matt Lauer is gone when will the Fake News practitioners at NBC be terminating the contract of Phil Griffin? And will they terminate low ratings Joe Scarborough based on the “unsolved mystery” that took place in Florida years ago? Investigate!

Klausutis, Scarborough’s intern during his tenure as a House Representative, was found dead in his office on July 20, 2001.

The autopsy report said the 28-year-old, who suffered a head wound, had likely died from an “undiagnosed heart condition.”

Scarborough’s staff said Klausutis had “known health issues,” a claim disputed by a family member who said she was a member of a running club and had completed an 8K race with a respectable time prior to her death.

Scarborough, who had well over a year left in his congressional term, resigned two months after Klausutis’ death and the media, focused on the 9/11 attacks, quickly buried the story.

“Fort Walton Beach Police Chief Steve Hogue said that preliminary findings from the medical examiner’s office of Dr. Michael Berkland showed ‘no foul play or any outward indication of suicide,’” reported streemit.com. “So how did Klausutis die then?”

And apparently, the medical examiner who performed the autopsy, Dr. Berkland, lost his license in two states for lying about his work.

On May 29, 2003, Scarborough allegedly referenced her death during an appearance on the Don Imus radio show, but nearly all audio evidence of this exchange was deleted from the Internet, including the audio track from this YouTube video: