GOP Nominee Donald Trump reveled in the announcement that the FBI has reopened the investigation into Hillary Clinton’s email server, telling supporters Sunday night that “This could be the mother lode.”

Speaking to a raucous crowd in Colorado, Trump noted that 650,000 emails had been found on a laptop of ex-Rep. Anthony Weiner who was married to longtime Clinton aide Huma Abedin.

‘If she’d never heard the word “email,” do you think she’d be a very happy woman today?’ Trump asked supporters.

“I would think they have some real bad ones, but we’re going to find out,” Trump declared.

Trump further slammed Clinton’s latest “bombshell of corruption,” noting that it is endemic within the establishment in Washington.

“Hillary has been there for 30 years and she’s accomplished nothing,” Trump said. “She’s the candidate of yesterday, we’re the movement of the future.”

He urged supporter that his candidacy may represent the “last chance” to reject a completely “corrupt system.”

Clinton aide Huma Abedin has claimed she has no idea how the emails ended up on Weiner’s computer.

Trump campaign manager Kellyanne Conway called Hillary “a serial liar” Monday, and added that the Clintons are an “ethical stain” on the United States.

.@KellyannePolls: We don't need this ethical stain that has been Bill and Hillary Clinton for decades https://t.co/YWA9caSDSU 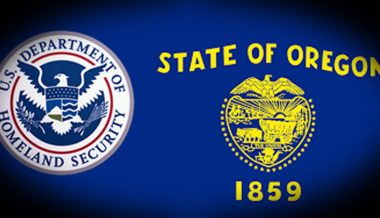 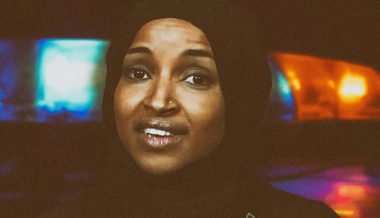