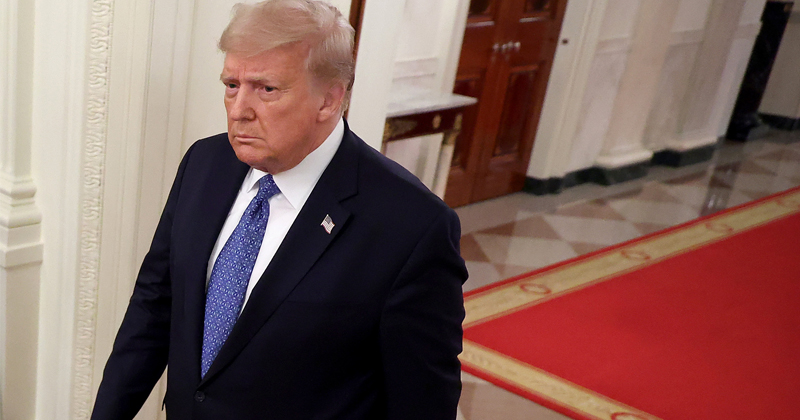 President Trump has ordered the DOJ to deploy a “surge” of federal agents to Chicago to combat the rising lawlessness.

“The operation in Chicago will be done as part of Operation Legend, which was recently launched in Kansas City…it was named after a four-year-old, Legend Ruggiero, who was shot and killed while he slept,” said Trump Wednesday from the White House East Room.

During his speech, Trump slammed local elected leaders for “abdicating their duty” in recent weeks by undermining law enforcement and incentivizing police to pull back, reports Zero Hedge.

“The effort to shut down police in their own communities has led to a shocking explosion of shootings, killing, violence, murders,” said Trump “This rampage of violence shocks the conscience of our nation and we will not stand by and watch it happen.”

Trump’s order comes on the heels of Chicago Mayor Lori Lightfoot’s Tuesday statement saying “Donald Trump’s troops” are not allowed to come to the city to “terrorize our residents.”