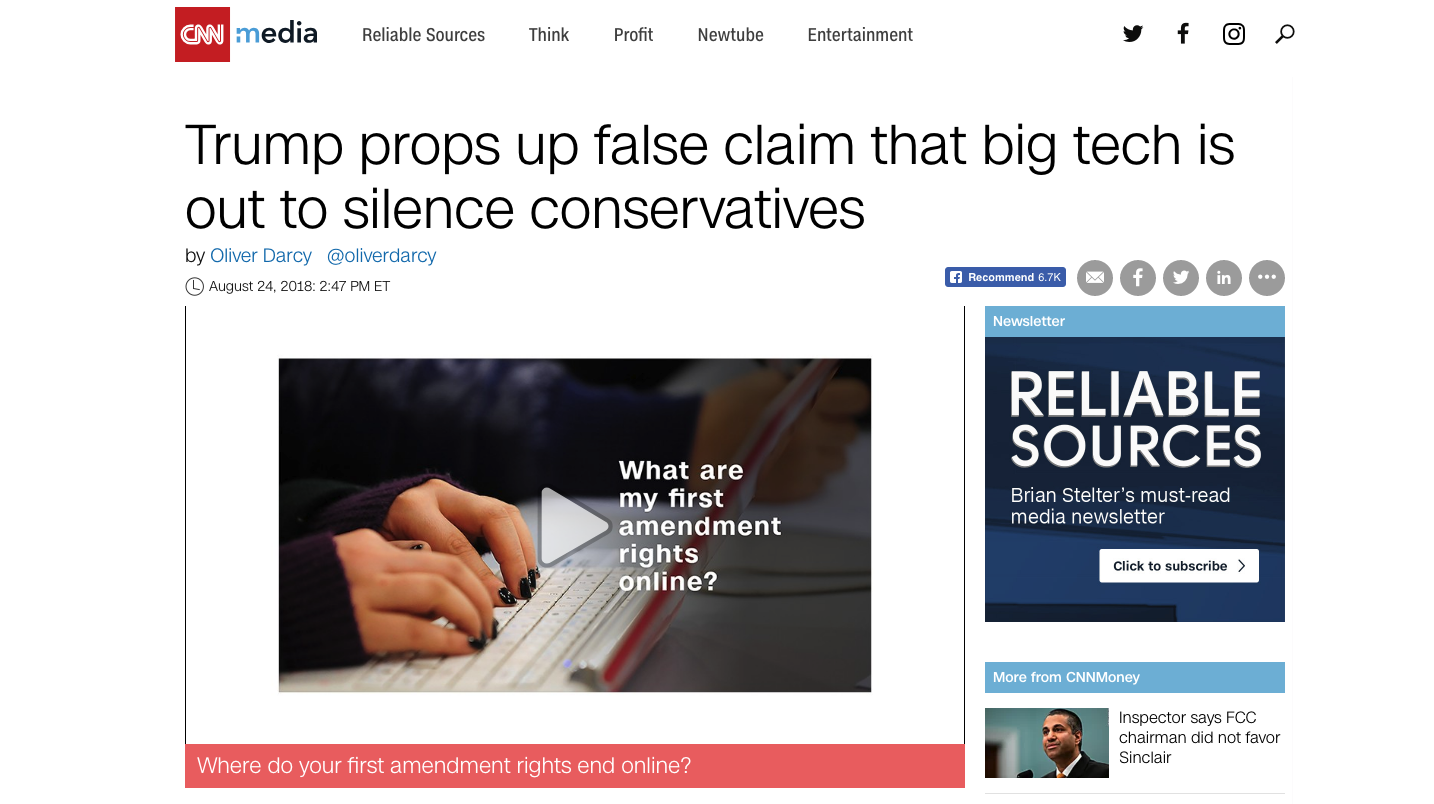 After President Trump tweeted about Google’s suppression of conservative outlets on Tuesday, establishment media claimed he had no proof, but today he provided a small example.

During Obama’s presidency, Google put his State of The Union addresses on the front page of their site every year, while Trump’s have never been featured.

Meanwhile, CNN said Trump propped up a “false claim” that big tech is censoring conservatives and called it a conspiracy. 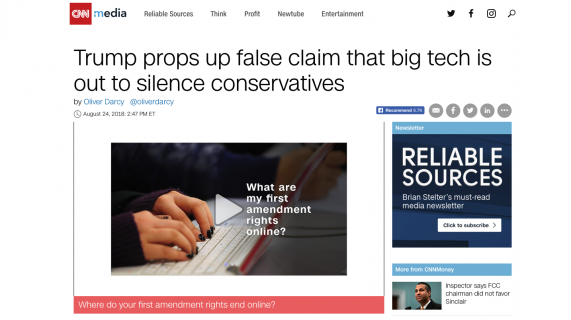 Google search results for “Trump News” shows only the viewing/reporting of Fake News Media. In other words, they have it RIGGED, for me & others, so that almost all stories & news is BAD. Fake CNN is prominent. Republican/Conservative & Fair Media is shut out. Illegal? 96% of….

….results on “Trump News” are from National Left-Wing Media, very dangerous. Google & others are suppressing voices of Conservatives and hiding information and news that is good. They are controlling what we can & cannot see. This is a very serious situation-will be addressed!

Trump’s latest statement proves he won’t sit back and allow America’s tech-elite to silence patriots ahead of midterms in a bid to take control of the House and proceed with impeachment hearings.

To learn more about Google’s suppression of conservative outlets watch the video below: