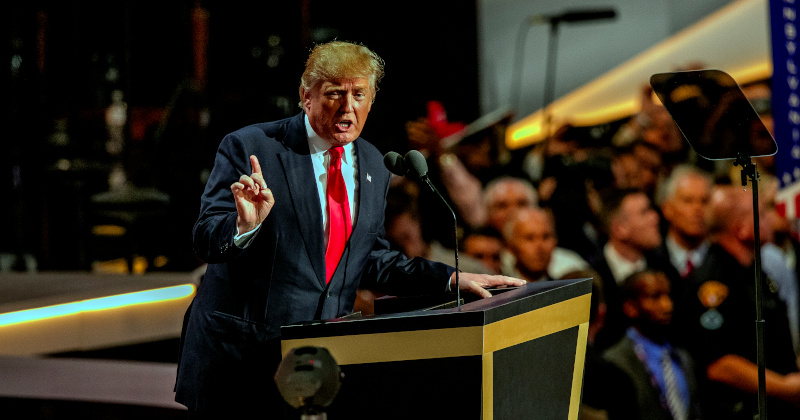 U.S. President Donald Trump said Tuesday the Republicans will move this year’s national convention from the southeastern state of North Carolina because the governor is refusing to remove restrictions on large events aimed at preventing the spread of the coronavirus.

As many as 19,000 people, including delegates and party officials, were expected to gather in Charlotte’s Spectrum Center, home of the city’s National Basketball Association franchise, in late August to nominate President Trump as the party’s candidate in the November presidential election.

The president and Republican officials had demanded that Democratic Governor Roy Cooper allow the party to hold a typical full-scale convention, with an arena packed with delegates freely walking around without face masks.

But Governor Cooper rejected those demands Tuesday, saying that “a scaled-down convention with fewer people, social distancing and face coverings is a necessity” because officials could not be sure of the status of the COVID-19 pandemic when the convention begins.

Trump blasted Cooper as “still in Shelter-in-Place Mode” on Twitter late Tuesday night, and said the decision was forcing Republicans “to seek another State to host the 2020 Republican National Convention.”

News outlets say Republican officials will visit Nashville, Tennessee, located more than 600 kilometers west of Charlotte, in their search for a replacement city. Other cities being discussed are the Florida cities of Jacksonville and Orlando; Las Vegas, Nevada; and sites in the southeastern state of Georgia.

The Democrats have postponed their national convention, which was scheduled to be held a week earlier in Milwaukee, Wisconsin.