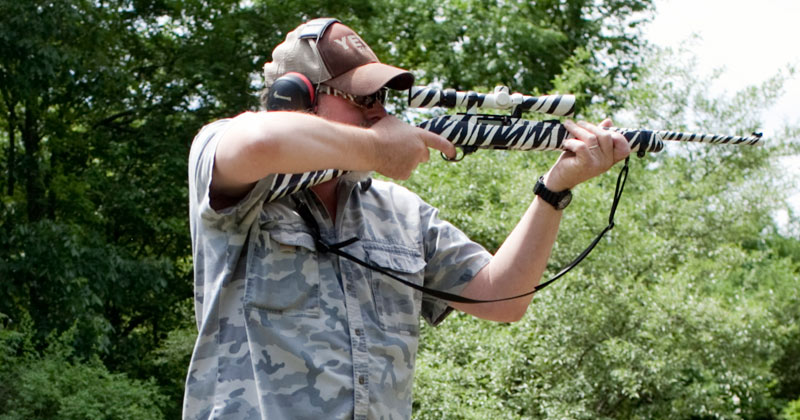 President Trump is now backing away from gun control not long after Ted Nugent told fans to “trust the president” when it comes to the Second Amendment.

Earlier this month, the president publicly supported stricter gun background checks and “red flag” laws, both of which have been pushed by Democratic lawmakers, and when Trump’s base revolted, Nugent responded by telling gun owners that Trump will ultimately “do the right thing.”

“We’re in strange and extreme times right now, probably the strangest and most extreme in our lifetime, and I still stand with President Trump,” Nugent said Aug. 10 on The Alex Jones Show. “I think he’s taking in a lot of information and as usual in the political arena, a lot of that information is based on falsehoods and presumptuousness and lies.”

“So at this point I would recommend patience and hope.”

The president does have a habit of listening to advisors who push policies that undercut his original position, but that typically leads to Trump cementing his own position without any drastic changes.

Case in point, the president appointed noted warhawk John Bolton as his national security chief, who routinely pushes for military strikes in the Middle East which contradict Trump’s platform.

“During a White House Situation Room meeting last year, Mr. Trump reportedly said to his hawkish national security chief: ‘Ok, John, let me guess, you want to nuke them all?’” Reported the Independent. “According to the report by the Axios website, Mr. Trump turned to Mr. Bolton in an Oval Office meeting with Irish prime minister Leo Varadkar and said: ‘John, is Ireland one of those countries you want to invade?’”

In other words, the president likes input from all sides of a debate before making a decision.

Could the red flag laws used to keep “mentally ill” citizens from attaining firearms be used to deem President Trump unfit to serve under the 25th Amendment?