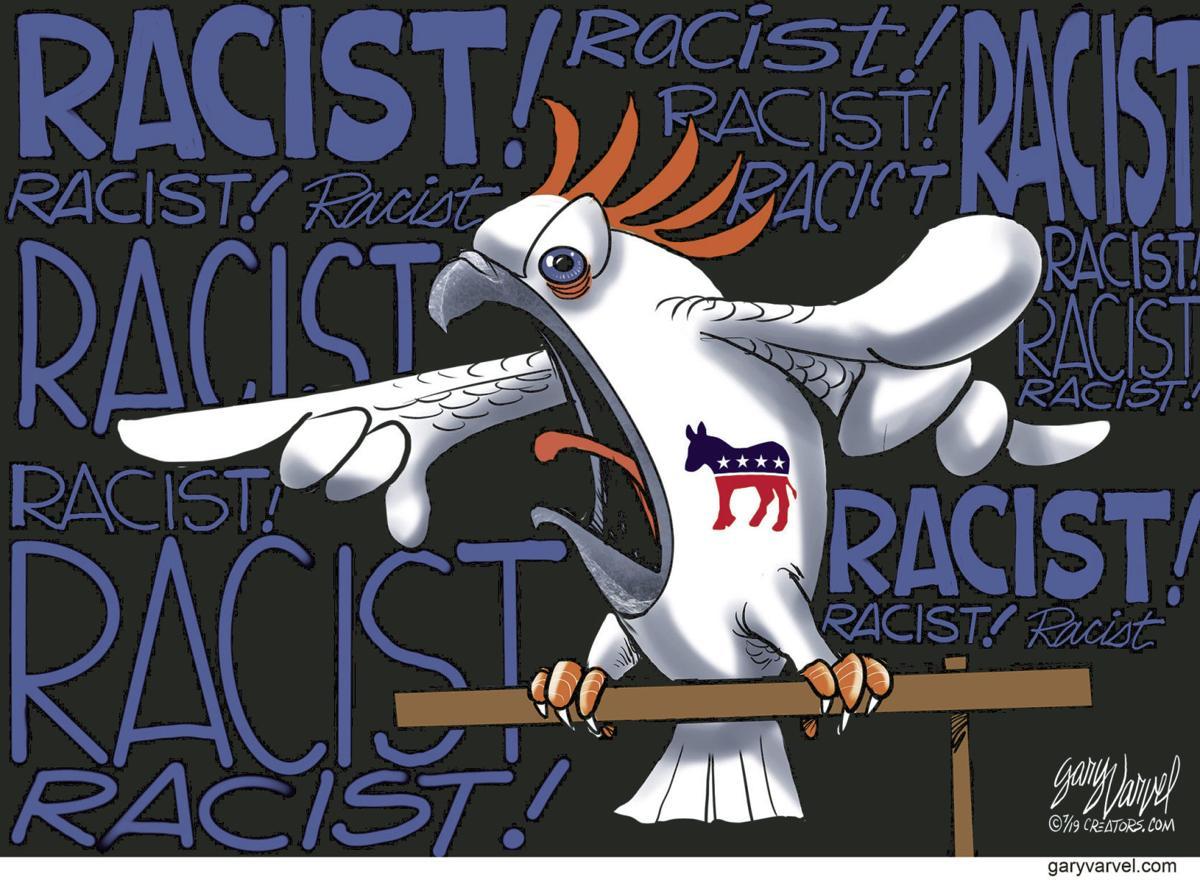 In the wake of multiple mass shootings over the weekend, President Trump told reporters in Morristown Airport before departing for the White House on Sunday that “hate has no place in our country and we’re going to take care of it.”

As The Hill reports, Congressional Democrats, 2020 presidential candidates and others have rushed to draw comparisons between the motives of the El Paso shooter and Trump’s immigration rhetoric and suggested he helped fuel the environment that led to the attack.

“Let’s be very clear about what is causing this and who the president is. He is an open avowed racist and encouraging more racism in this country,” former Rep. Beto O’Rourke (D-Texas), whose hometown is El Paso, said Sunday on CNN’s “State of the Union.”

Notably, however, even Trump nemesis, former FBI Director, Jim Comey admitted in his latest op-ed (albeit in the 20th paragraph) that:

“…according to a ‘manifesto’ widely attributed to him, the Texas terrorist who killed at least 20 people in El Paso on Saturday wasn’t directly motivated by Donald Trump…”

The president then added that he had spoken to Attorney General William Barr, FBI Director Christopher Wray, the Ohio and Texas governors as well as members of Congress.

“We have to get it stopped,” he said.

“This has been going on for years, for years and years in our country.”

He added that “perhaps” more needs to be done with respect to gun control.

President Trump: “I want to extend our condolences to the people of El Paso, Texas and Dayton, Ohio, they're incredible people and they've been through a lot."

"Hate has no place in our country" pic.twitter.com/8Qy0B2CdYS

Trump added that he will deliver a formal statement on Monday at 10 a.m. Monday at the White House.

On Saturday, a gunman entered an El Paso, Texas Walmart, killing 20 people and wounding 26 others. Less than 24 hours later, at least nine people were killed and 26 more injured when 24-year-old Connor Betts of Bellbrook Ohio used a .223 caliber rifle to open fire at a crowd on East 5th street in the city’s popular downtown Oregon district.