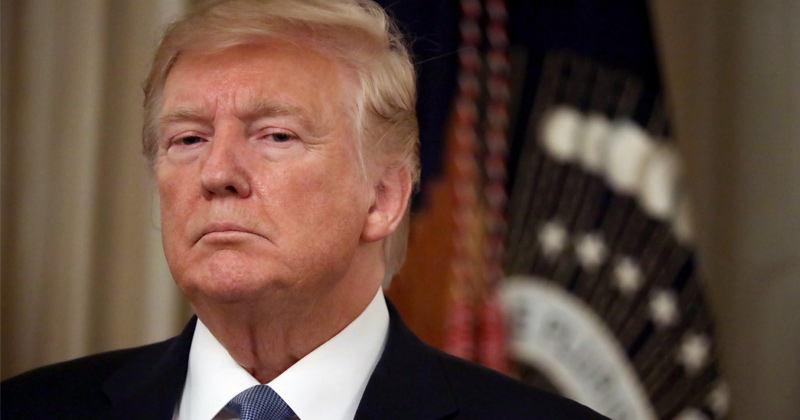 As the long-awaited ‘public’ impeachment hearings loom – seemingly to discuss the opinions of various leftists about the actual words that Trump and Ukraine’s president Zelensky spoke according to the actual transcript – it appears President Trump has another ace up his sleeve.

As he hinted at on Friday, the president just confirmed by tweet that he will release the transcript of the “most important” first call with the President of Ukraine this week…

In order to continue being the most Transparent President in history, I will be releasing sometime this week the Transcript of the first, and therefore most important, phone call I had with the President of Ukraine. I am sure you will find it tantalizing!

Attempts to derail Trump & subvert the 2016 election is 100% textbook treason. By studying this attempted coup, we can understand the current attack and defeat it.
By the way, upgrade your smile with the new SuperSilver Whitening Toothpaste that’s on sale now!

Trump spoke with Zelensky for the first time shortly after he was elected president of Ukraine in April. The call preceded the July 25 phone conversation that has become the center of the Democrats’ impeachment farce.

The release of this first transcript is likely to distract from the testimonies of various ‘insiders’ this week.

President Trump was not done, however, as he took aim once again at Rep. Schiff…

Schiff is giving Republicans NO WITNESSES, NO LAWYER & NO DUE PROCESS! It is a totally one sided Witch Hunt. This can’t be making the Democrats look good. Such a farce!

Just like Schiff fabricated my phone call, he will fabricate the transcripts that he is making and releasing!

Grab your popcorn, it’s going to be a fun week.

Read the Transcript. It is PERFECT!