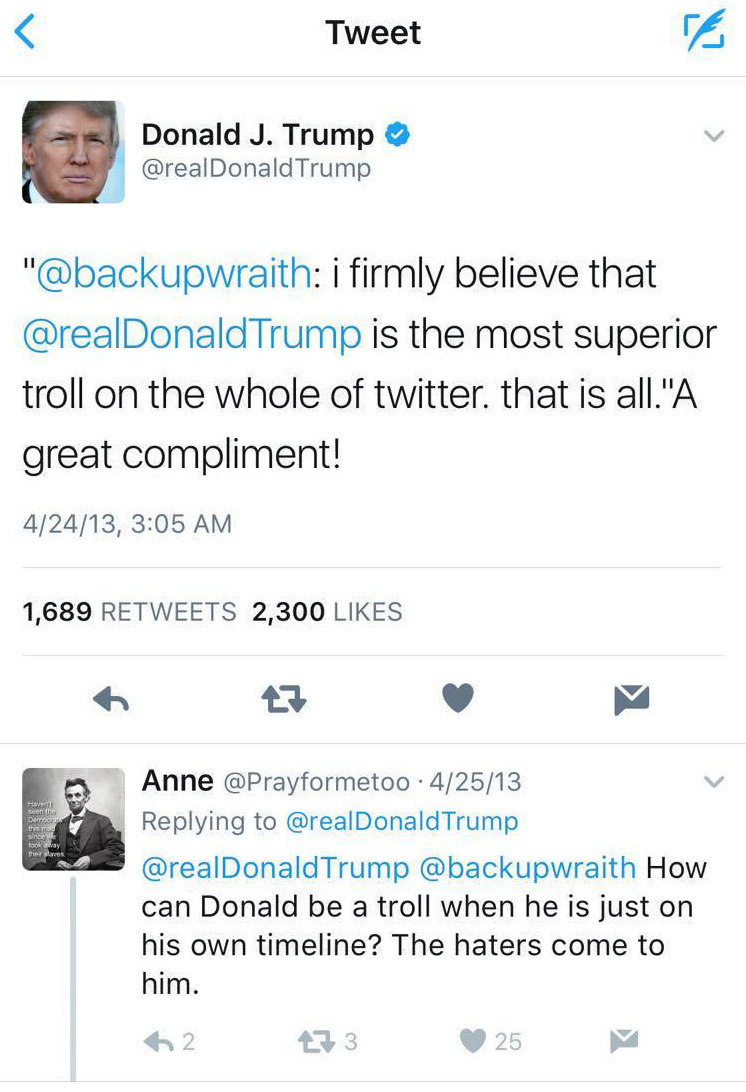 Donald Trump’s legendary trolling on social media continues into his presidency with today’s humorous jab at Democrats as he encouraged his followers to read a prank book about ‘reasons to vote’ for the failing party.

A great book for your reading enjoyment: "REASONS TO VOTE FOR DEMOCRATS" by Michael J. Knowles.

“A great book for your reading enjoyment: “REASONS TO VOTE FOR DEMOCRATS” by Michael J. Knowles,” wrote President Trump.

The book, which came out in February, is almost completely empty, with 266 blank pages, and is intended as a damning indictment of the increasingly radical and decreasingly popular left wing American political party.

At one time, it was the top selling book on Amazon.com

The book’s description is as cheeky and humorous as Trump’s Tweet:

The most exhaustively researched and coherently argued Democrat Party apologia to date, “Reasons To Vote For Democrats: A Comprehensive Guide” is a political treatise sure to stand the test of time.

Lefty lawyers require that we state the book is mostly blank and contains precisely 1,235 words.

A must-have addition to any political observer’s coffee table.

“It took a very long time to research this book,” said Knowles, who also writes for the Daily Wire, in a promotional interview. “I’ve been observing the Democrat party for at least ten years now, and when I observed their record and the reasons to vote for them, on reason of economics, or foreign policy, or homeland security, or civil rights and so on, I realized it was probably best to just leave all the pages blank.”

Reasons to Vote For Democrats has a 4.8 overall rating, with 90% of users giving it 5 stars and joining in on the jokes in their reviews.

“A Must-Read for Members of the Patriarchy and STEM Students who Can’t Handle the Rigor of Womens Studies Classes!” begins the most popular review.

Trump has mastered the art of trolling on Twitter, with some of his most comedic posts and salty interactions coming from long before his political career. 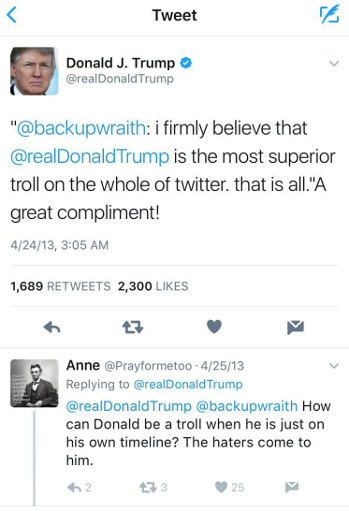 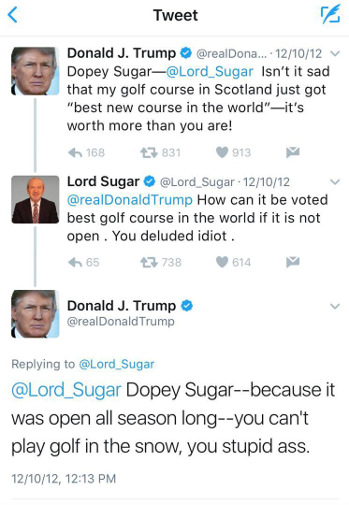 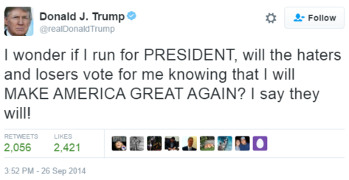 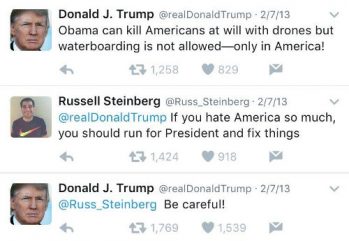 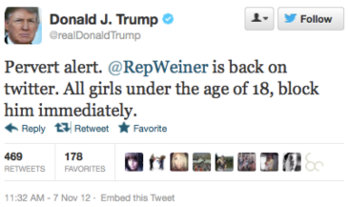 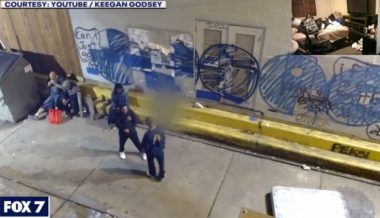 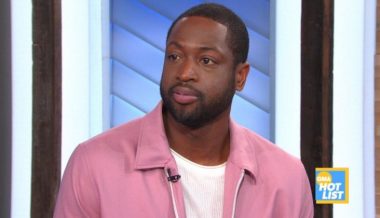