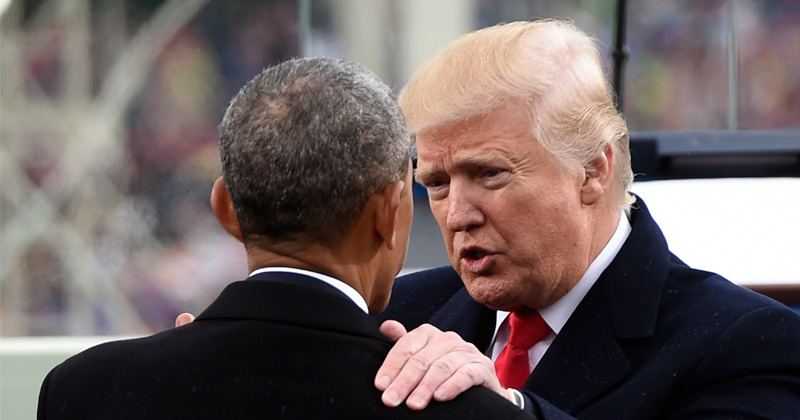 The knowledge that a FBI official altered a document, which led to the surveillance of the Trump campaign, went all the way to “the top” of the Obama administration, President Trump said on Friday.

“They were spying on my campaign and it went up to the top and everybody knows it, and now we’re going to find out,” Trump said during an interview with Fox and Friends. “…This was spying on my campaign, something that has never been done in the history of our country.”

“This was an overthrow attempt at the presidency. They tried to overthrow the presidency. This is a disgrace…I’m not surprised to see it. It is just starting to come up. I think this is nothing compared to what you will see next couple of weeks. These people are sick.”

The FBI official is now under investigation, according to CNN, with more details expected from the upcoming Inspector General report on the FBI’s efforts to obtain warrants against Page.

The report is scheduled for release on Dec. 9, with Inspector General Michael Horowitz set to testify before the Senate Judiciary Committee two days later.

Horowitz has already turned evidence over to John Durham, the federal prosecutor appointed by Attorney General William Barr to investigate the origins of Russiagate, particularly the surveillance of Trump campaign officials.