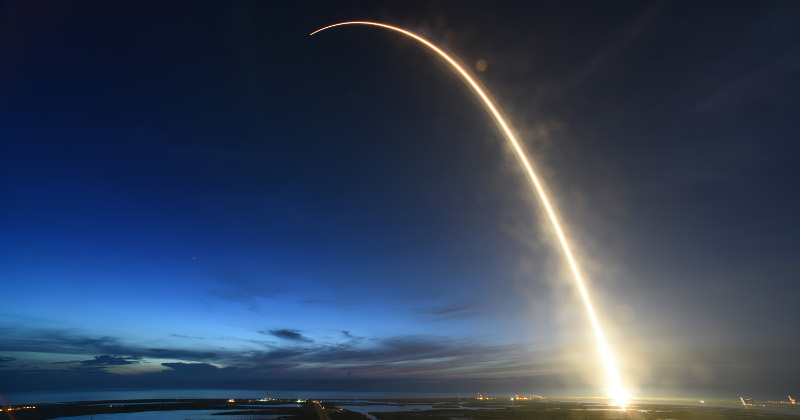 U.S. President Donald Trump is due to unveil a revamped U.S. missile defense strategy on Thursday that looks at ways to boost America’s security, including by possibly deploying a new layer of space-based sensors to detect and track enemy missiles.

With no images transmitted back to Earth from their space probe, Alex Jones reveals the truth behind China’s exploration of the dark side of the moon, an adventure that, in all likelihood, has already been carried out by covert, American run space programs.

The Missile Defense Review will also recommends studying experimental technologies, including prospects for space-based weaponry that might be able to shoot down enemy missiles — a throwback to Ronald Reagan’s so-called “Star Wars” initiative in the 1980s.

“Space, I think, is the key to the next step of missile defense,” a senior Trump administration official told reporters ahead of the document’s release on Thursday, speaking on condition of anonymity.

The creator of the now banned Infowars Roku app joins Alex Jones over the phone to detail how the events unfolded that led to his top trending news application to be removed from the leftist appeasing content provider known as Roku.