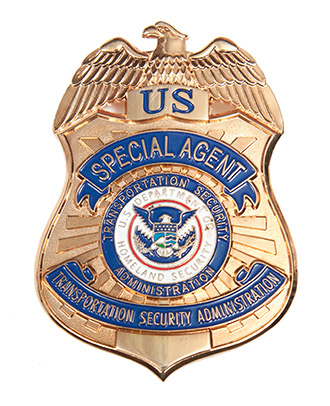 Whereas it is TOTALLY INAPPROPRIATE for ANYONE to grab or expose people’s genitals, in ANY CAPACITY for ANY REASON

Whereas all humans have a right to travel

Whereas the excuse for TSA checkpoints – the underwear bomber – did not board a plane at a U.S. airport. Until the TSA scans all passengers inbound from other countries, their knee jerk reaction is totally inconsistent and does nothing to solve the (engineered) problem.

Whereas the people have made it clear for years they do not want TSA checkpoints. A Reuters poll found that 90% of Americans do not want naked body scanners

Whereas TSA agents are convicted pedophiles, criminals and routinely steal from, abuse, harass and degrade travelers.

Whereas some US airports do not use TSA checkpoints, thereby proving they are for security theater and/or a money making ruse by “security” firms.

Whereas there is no decency in punishing the collective for the actions of a few (or one). Should we get rid of TSA checkpoints because ONE agent stole from a traveler? If one commits a crime, they all must be treated as suspects, right?

Whereas the Feds spend WAY TOO MUCH MONEY and they’re paranoid out of their minds. “The Government Accountability Office reviewed the program. Their finding: Congress ought to shut it down, because there’s no evidence that the tactic works.”” http://www.theatlantic.com/politics/archive/2013/11/tsa-spent-878-million-on-screening-program-that-probably-doesnt-work/281534/

Whereas former Secretary of Homeland Security Michael Chertoff had a conflict of interest in advising Rapiscan naked body scanners.

On Wednesday, January 1, 2014, high noon, anyone in an airport among the 50 States caught violating the civil rights of passengers by illegally searching their body or property by image or brute force will be given no more than 60 seconds to vacate their post or face a citizen’s arrest and be removed from the airport.

If TSA decides to turn off backscatter machines again and not show up to work to “protect the country from those evil terrorists” that day, we will show up the following Saturday, January 4th, to make sure they stay out.

This does not work if we don’t get any less than a hundred or so participants at every TSA occupied airport. We need ALL HANDS ON DECK for this one or the “authorities” will have plenty of cuffs to arrest the few dozen that do show up. The greater the participation, the greater the odds the criminals pretending to be “authorities” will get the message and not resist. You say you love your country? You say you want to preserve freedom? You want self-rule? You say you’re patriotic? Prove it! January 1st.

Your destiny is in your hands, America.

Bring cuffs and cameras. Bring a copy of this list to show to news outlets that cover the event so that corporate media cannot misrepresent anything.