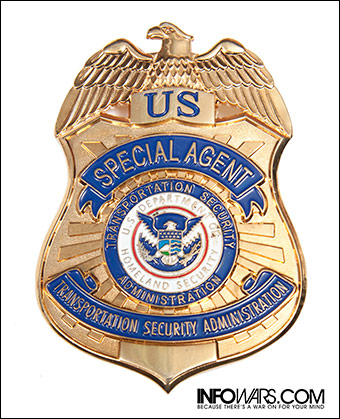 The director of the Federal Air Marshal Service is retiring after being investigated for his role in an alleged operation to acquire guns for officials’ personal use, FoxNews.com has learned.

Director Robert Bray’s home was raided in December in connection with the ongoing probe, according to sources and documents. Law enforcement and congressional sources told FoxNews.com that Bray’s recently announced retirement, which is effective in June, is directly related to the investigation.

Transportation Security Administration officials say no such raid ever happened.

But Bray allegedly is among several officials who were obtaining weapons through this operation.

The probe stems from whistleblower accusations involving federal Air Marshal supervisor Danny Poulos. Sources say the Department of Homeland Security inspector general is involved, and possibly the Bureau of Alcohol, Tobacco, Firearms and Explosives. TSA officials disputed that those agencies are involved, but acknowledged that there is an internal review underway by the TSA Office of Inspection into the supervisor’s alleged activity.