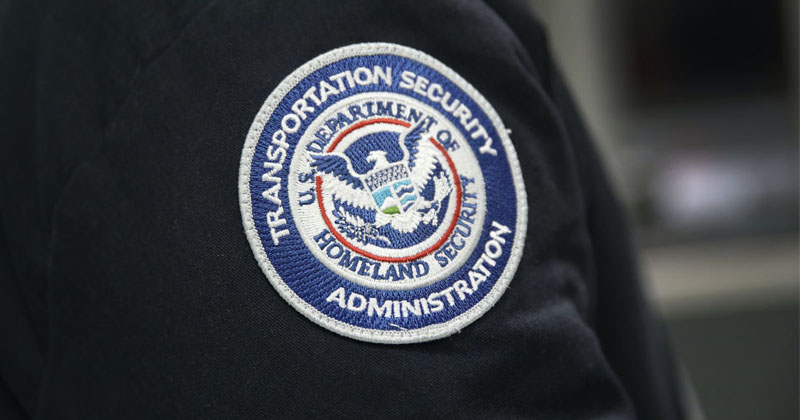 The Transportation Security Administration (TSA) will be checking passengers’ temperatures at select airports next week.

People familiar with the matter told The Wall Street Journal that additional details would be unveiled in the near term. The program is expected to roll out at 12 airports next week and will cost $20 million to implement. Thermal check fees will be waived for travelers and likely expensed to the federal government.

TSA agents will use handheld thermal devices and thermal sensors mounted on tripods to flag travelers if they register over 100.4 degrees Fahrenheit.

This comes at a time when demand for air travel has crashed by over 90%. A combination of travel restrictions and shifting consumer choices have resulted in one of the worst collapses for the industry on record. The move to increase safety checks is a bid to reopen the industry that might not see a recovery until 2024.

Note the collapse in air travel below:

Sources also said TSA’s managing of thermal checks does not fall within its security mandate. At this time, the source said details are limited.

The official said anyone who is flagged at a thermal check will be transferred to officials with the Centers for Disease Control and Prevention. As to what happens next is anyone’s guess…

In April, we noted how thermal imaging in a post-corona world would become the “new normal.” Amazon has already adopted thermals to screen workers at warehouses, pandemic drones with thermal sensors are already scanning for virus carriers, and last week we learned thermal cameras are being installed outside of office buildings in Midtown Manhattan.

The pandemic has ushered in the thermal-age — one where measuring body temperatures in public areas will become routine – it’s just a matter of time before these devices are outfitted with pre-crime technology – and really, a scene from the dystopian futuristic series Black Mirror is playing out right before our very eyes.