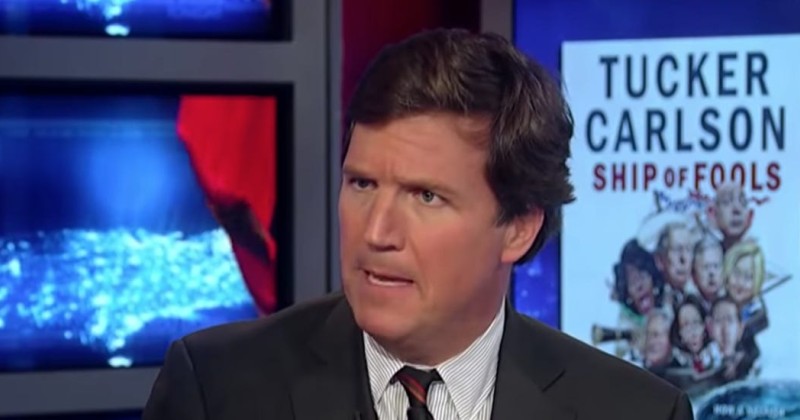 Tucker Carlson has slammed conservative institutions for having done “absolutely nothing” to protect dissident thinkers on both the left and right.

During a recent radio show guest appearance, Carlson highlighted how life is being made intolerable for anyone who questions the status quo.

“If you are not with the program, if you dissent even a little bit…they can’t increasingly live freely in our society and my question is who is standing up for them? Who is protecting them?” asked Tucker.

Carlson said that this applied to both the right and people on the “sincere left” who “actually care about the society and where it’s going.”

“There’s nobody protecting dissident voices and I can’t get past it, I’m focused on it and I don’t really know what the answer is,” added the Fox News host.

Carlson then turned his anger to Conservative Inc., who despite the relentless silencing and deplatforming of dissident voices have offered little more than a whimper of complaint.

“It makes me very upset with the institutions that purport to be conservative in our country and consume hundreds of millions, billions over time, in contributions – they’re doing nothing to protect these people. In fact, they’re the first to abandon them,” said Carlson.

Tucker gave the example of how conservatives will disavow others for a tweet someone liked 5 years ago at the merest hint of controversy.

“No – you’re cowards, you will be judged, you are selling out people who actually believe in you – you’re horrible,” he concluded.