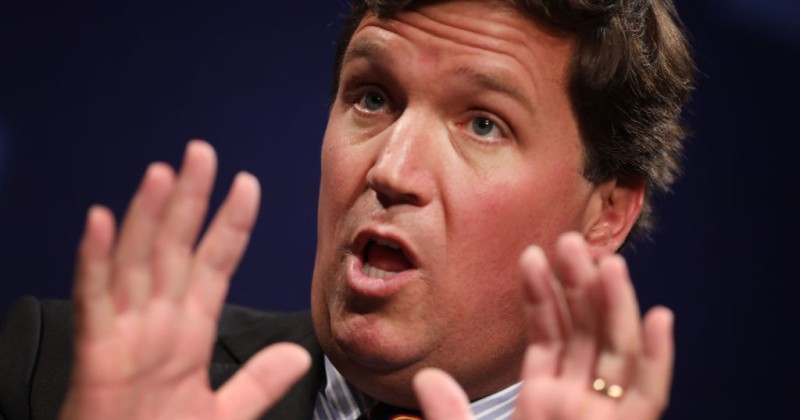 Fox News host Tucker Carlson appeared to join those demanding a move to re-open society as soon as possible when he said during his show last night “the virus isn’t nearly as deadly as we thought it was.”

Carlson questioned why the San Francisco Bay area was expanding its lockdown for another five weeks until the end of May.

“What is the scientific justification for doing that?” he asked. “They didn’t tell us because there is none. None.”

Tucker Carlson says there is no scientific justification for quarantine, says the curve flattened but quarantine had nothing to do with it, "the virus just isn't nearly as deadly as we thought it was" pic.twitter.com/stNvDJwlOa

Tucker said that “radical steps” necessary to “flatten the curve” were proposed and that curve has now been flattened, “but it’s likely not because of the lockdowns, the virus just isn’t nearly as deadly as we thought it was.”

“It turned out not to be, hospitals never collapsed, outside of a tiny number of places they never came close to collapsing – at least not from an influx of patients,” he concluded.

Carlson’s view that the lockdowns should now be lifted because the virus wasn’t as deadly as first feared is noteworthy because at the beginning of the crisis, he wasn’t one to take coronavirus lightly.

As we highlighted back in mid-March, Carlson reportedly drove to Mar-a-Lago to warn President Trump that the coronavirus outbreak was a massive threat and urged him to take it more seriously.