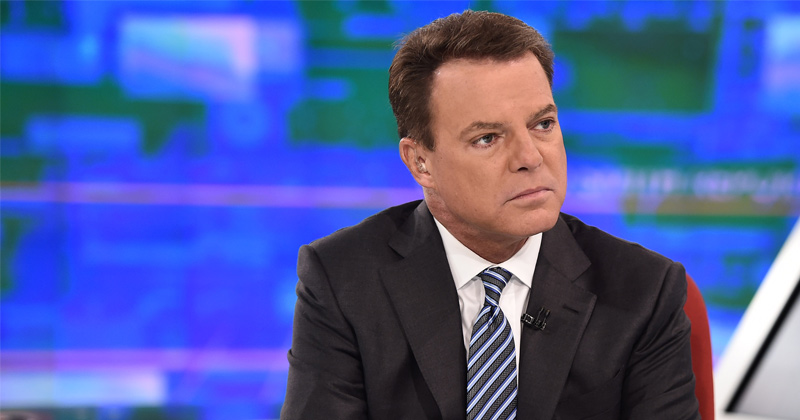 The sudden departure of 23-year Fox News veteran Shepard Smith, which apparently surprised even his co-workers, brings to mind his recent feud with primetime host Tucker Carlson in which reports indicate Smith was told to back off.

The feud erupted late last month when Smith blasted Carlson for not challenging a guest Carlson had on the night before who was critical of fellow host Judge Andrew Napolitano.

Smith had this to say:

According to Vanity Fair:

Seeking to quell the internecine strife before it carried into a third day, Fox News CEO Suzanne Scott and president Jay Wallace communicated to Smith this morning to stop attacking Carlson, a person briefed on the conversation said. “They said if he does it again, he’s off the air,” the source said. (Fox News spokesperson Irena Briganti denied that management had any direct conversation with Smith).

Additionally, the Thursday meeting between AG William Barr and Fox News mogul Rupert Murdoch, which is still fresh in the news, has also fueled on-line discussion over whether it was a factor in Smith’s departure.

“It was unclear if anyone else attended or what was discussed,” reported ENM News. “Aides to both Mr. Murdoch and Mr. Barr declined requests for comment on the meeting.”

What is certain was that there was a growing divide between Fox’s primetime hosts – and ratings drivers – who were favorable to President Trump and the network’s daytime hosts – including Smith – who were not.