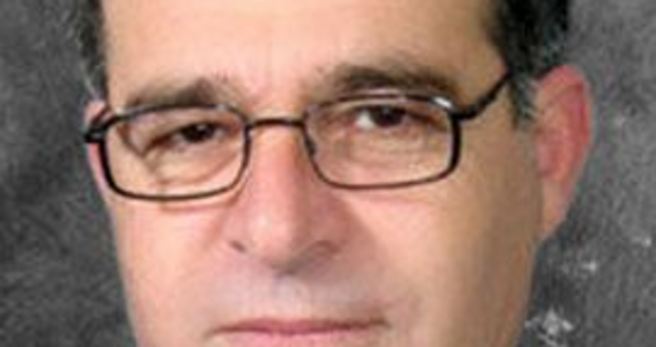 Turkey a NATO member, and notorious butchers of the Kurdish people not only within their borders but well beyond them, including multiple incursions into Iraq in 2007, 2008, and 2010, with tank battalions as well as air strikes on “suspected” militant targets on both sides of the border, has played a role in the assassination of Syrian-Kurdish leader Mashaal Tammo according to Kurdish activists. Syrian Arab News Agency (SANA) reported that Kurdish Party leaders accused Turkish intelligence of assassinating Tammo, aiming to ignite sedition throughout the northern province of Hasaka. Hasaka Province conveniently shares a borders with Turkey – a border Turkey has systematically militarized in its decades long war against the Kurdish people. It is also a border Turkey is now conducting “military exercises” along in an overt threat to Syria, Voice of America reports. Turkey and its Western sponsors are now hoping the resulting chaos will trigger an armed Kurdish uprising in Syria against the Assad government and be the “tipping point” in an otherwise stalled 7 month-long destabilization attempt.

The assassination was also complemented by mystery gunmen who opportunistically attacked Tammo’s funeral procession, killing several attendees and further provoking Syria’s Kurd minority to rise up in violence. Details of the shootings were filtered through the London-based Syrian Observatory for Human Rights, a notorious propaganda front whose second-hand reports are faithfully repeated by Western media outlets as “fact.” The expediency with which propagandists at BBC and the US State Department concluded the shootings were the work of the Syrian government further lends suspicion over who indeed carried out the assassination and the subsequent shootings at Tammo’s funeral – a dream scenario for Western nations bent on ousting Assad by collapsing Syrian society into a Libyan-style civil war.

It should be noted, that out of Syria’s opposition movement, Mashaal Tammo was one of the few leaders opposing foreign meddling in Syria’s affairs, going as far as not attending an opposition confab held in Turkey on this basis. It should be further noted that of all of Syria’s minorities, the Kurds have so far not joined in large scale protests. Western corporate-funded think tanks and media outlets have been fantasizing over the prospect of Kurdish militants joining the US-funded uprising, despite what, up until now, appeared to be their neutral stance. The Wall Street Journal’s “Kurds Look Beyond Assad, With Dreams of Autonomy” acknowledged the muted role the Kurds were playing in the uprising and their hesitation to make wider commitments. Tammo’s assassination may just have been the geopolitical ploy necessary to spur the Kurds past this point of hesitation.

After months of stalled, now failing armed opposition against the Syrian government through the Muslim Brotherhood and an assortment of Al-Qaeda linked militant groups, the West is exhibiting an almost palpable madness in pursuit of war with Syria. Western propaganda networks, including BBC, CNN, and Al Jazeera and contrived “human rights advocacy” fronts fully funded by corporate-financier special interests have been caught fabricating in whole, stories of atrocities being perpetrated by the Assad government. One activist reported by Soros-funded Amnesty International (page 10) to have been “brutally murdered in custody” turned up alive and well. Amnesty International would later reveal just how tenuous the information was behind what was essentially baseless, sensationalized propaganda aimed at the Syrian government. After a failed UN resolution, vetoed outright by Russia and China, and receiving no votes from other BRIC nations, more desperate measures are sure to follow, including the increasing prospect of unilateral military action taken by Turkey, on behalf of NATO and its corporate sponsors.