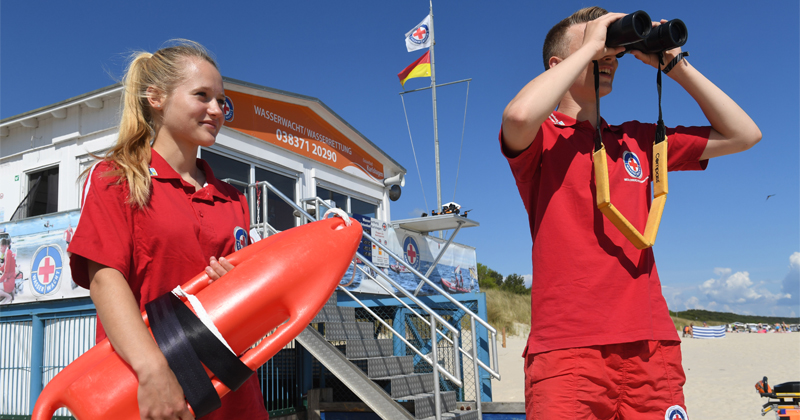 Turkey’s foreign minister said on Friday he was disappointed that the German government has extended its coronavirus travel warning for the country.

In an interview with Der Spiegel magazine, Mevlüt Cavusoglu said Ankara expects the German government to lift the travel warning “at the earliest possible moment.”

Turkey has made all preparations to ensure a safe experience for travelers, he said, adding that the measures had been reviewed by German safety and security firm TÜV Süd.

Cavusoglu said he was “disappointed” by the German government’s position.

“The scientific reasoning behind this decision ist difficult for us to understand,” he said.

The German government announced on Wednesday that it was extending travel warnings for over 160 countries outside of the EU, including Turkey, through the end of August.

The travel warnings advise against “non-essential tourist travel” due to the risks posed by the coronavirus.

Such decisions will depend on the number of infections, the strengthening of healthcare systems, and the health and hygiene measures implemented on flights to and from the country as well as on the ground, he said.

Maas named Turkey as one of the countries in talks with German officials.

Over 173,000 cases of COVID-19 have been reported in the country of 83 million, where around 4,700 people have died since the outbreak began there in March.