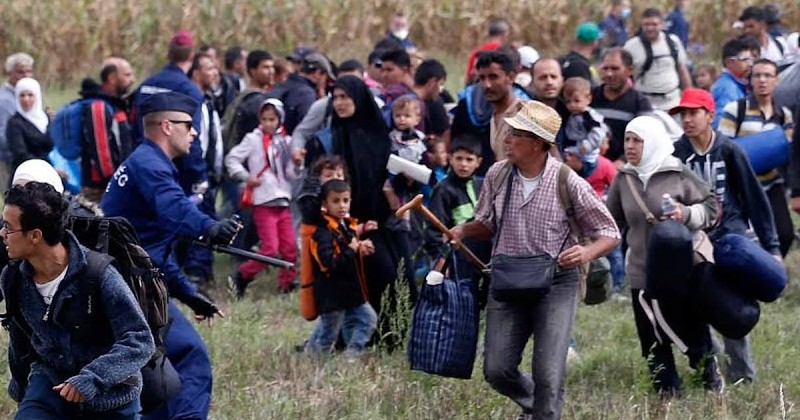 Turkey’s Interior Minister has threatened to “open the floodgates” to mass migration into Europe, warning, “No European government will be able to survive for more than six months.”

Back in March 2016, the EU agreed to allow Turkish citizens visa-free travel to the European Union and begin a pathway for Turkey to join the EU in return for Ankara stemming the flow of migrants into Europe.

However, the EU has failed to deliver on the promise, prompting Turkey to assert that it will back out of the deal.

“European officials say that although Turkey has fulfilled most of their conditions, it has failed to comply with the most important one: relaxing its stringent anti-terrorism laws, which are being used to silence critics of Turkish President Recep Tayyip Erdogan,” writes Soeren Kern.

“We have suspended the readmission agreement,” said Turkish Foreign Minister Mevlut Çavusoglu. “We will not wait at the EU’s door.”

Interior Minister Süleyman Soylu sounded an even more dire warning, telling European leaders, “We are facing the biggest wave of migration in history. If we open the floodgates, no European government will be able to survive for more than six months. We advise them not to try our patience.”

There are currently 3.5 million migrants, mainly of Syrian, Iraqi and Afghan origin, being hosted in Turkey. Those migrants, along with millions more who would follow, all want to reach Europe.

The main bulwark stopping them from reaching the continent is Turkey, meaning that if the floodgates were opened, the ensuing chaos would make the 2015 refugee crisis look like a walk in the park.