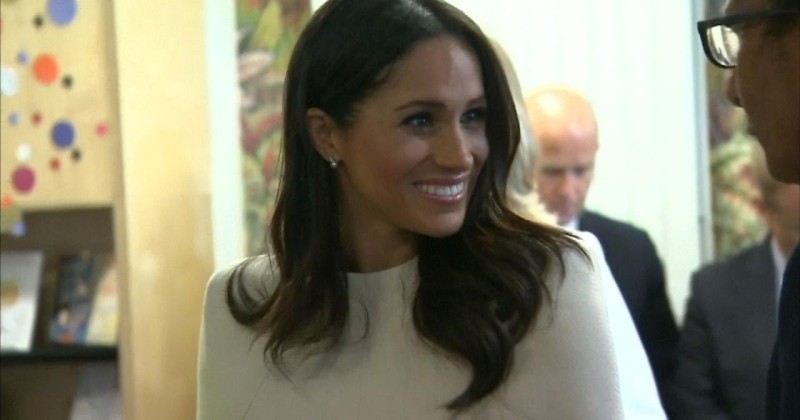 A TV network in the UK has banned the word “uppity” after a single viewer complained that the term was racist when used to describe Meghan Markle.

The farce began after ITV host Eamonn Holmes criticized the Duchess of Sussex’s attitude when she refused to pose for photographs with fans during her visit to the Wimbledon tennis tournament in July.

“If you have an uppity attitude, you’re only through the door two minutes and suddenly you’re sitting at Wimbledon and your royal protection are saying, ‘No photographs, no photographs!’” Holmes said on his show This Morning.

This prompted one viewer to complain to broadcasting watchdog Ofcom that the term was racist because it was once used by southerners in the 19th century to describe black people in America during the slavery era who didn’t know their place.

However, according to the Collins Dictionary, the term only came into popular use after 1929 and simply means, “inclined to be haughty, arrogant, snobbish.”

According to ITV, Holmes was not reprimanded for the remark but the use of the word was subsequently banned, with a spokesperson for the station commenting, “This was a point of learning for the wider team, not a rebuke.”

Respondents on Twitter slammed the broadcaster for reacting to just a single complaint, with one commenting, “Utterly ridiculous – just shows what the petty-minded little people who run ITV are like – full of PC claptrap.”

Others pointed out that the term has been used in a variety of contexts, including a famous children’s Mr. Men book by Roger Hargreaves called Mr. Uppity.