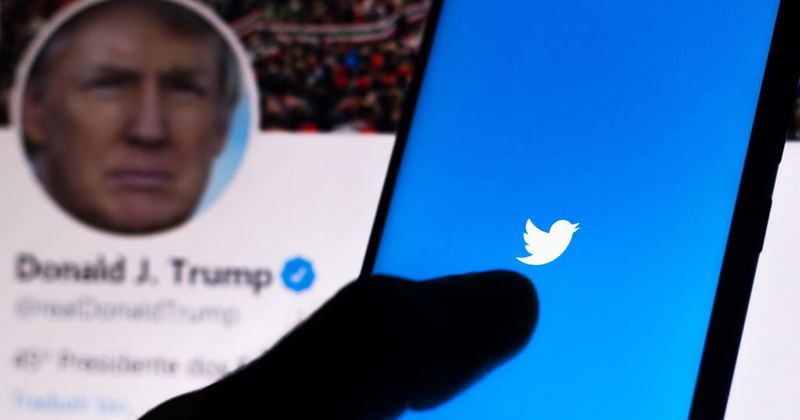 On Monday night, as President Donald Trump began posting about the use of hydroxychloroquine to treat COVID-19 following a viral video of a doctor touting its ability to not only treat but prevent the disease, Twitter removed at least three of the president’s tweets, leaving no trace of what the president wrote on the social media platform.

The president began sharing articles and tweets promoting the use of hydroxychloroquine after a viral video of frontline doctors revealing their experiences treating COVID-19 in the field.

Google Whistleblower Greg Coppola joins The Alex Jones Show to break down how big tech censorship will bring about the new renaissance as he launches a new social network at https://revelations.live/

In place of President Trump’s tweets is a message from the platform that reads “This tweet is no longer available.”

However, at time of publication, none of the messages Twitter identifies correspond to the message currently in place of President Trump’s censored tweets.

In the past, Twitter has occasionally removed copyrighted content posted to the president’s Twitter account, and has recently started placing noticesunder President Trump’s tweets that have linked to media outlets critical of the president.

President Trump has repeatedly sparred with the president throughout 2020. In may, the president signed an executive order targeting the liability immunities afforded to social media companies by the Communication Decency Act of 1996.

The legislation affords social media platforms immunity from libel written on the website by users in exchange for maintaining a neutral platform. President Trump has threatened to officially strip this immunity from Facebook, Twitter, and Google, arguing that the big tech companies have engaged in political censorship of conservatives.