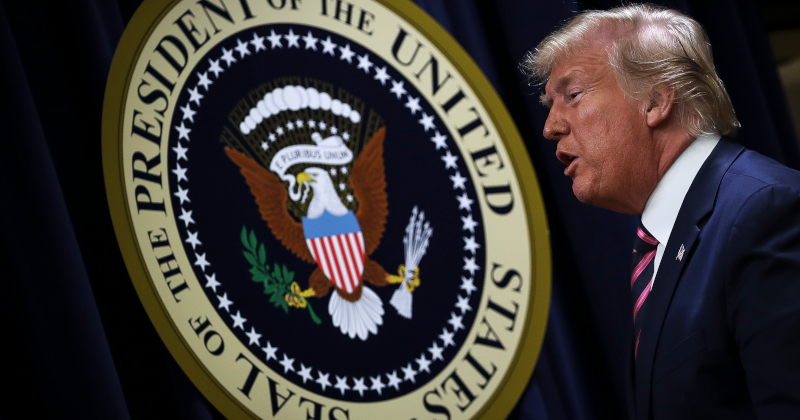 After ‘fixing’ the issue and restoring the retweet, the user was simply banned from the platform so that nobody could see the tweet, which quickly went viral.

“Rep. Ratliffe suggested Monday that the “whistleblower” Eric Ciaramella committed perjury by making false statements in his written forms filed with the ICIG and that Adam Schiff is hiding evidence of Ciaramella’s crimes to protect him from criminal investigations,” read the tweet made by by now-banned @surfermom77, which describes herself as living in California and a “100% Trump supporter.”

Infowars correspondent and former GOP delegate Richard Reeves joins The Alex Jones Show to break down how to get Trump re-elected in 2020.

Ciaramella has been outed in several outlets as the ‘anonymous’ CIA official whose whistleblower complaint over a July 25 phone call between Trump and with his Ukrainian counterpart is at the heart of Congressional impeachment proceedings.

Trump retweeted the post around midnight Friday. By Saturday morning, it was no longer visible in his Twitter feed.

When contacted by The Guardian’s Lois Beckett for explanation, Twitter blamed an “outage with one of our systems.”

By Sunday morning, the tweet had been restored to Trump’s timeline – however hours later the user, @Surfermom77, was banned from the platform. 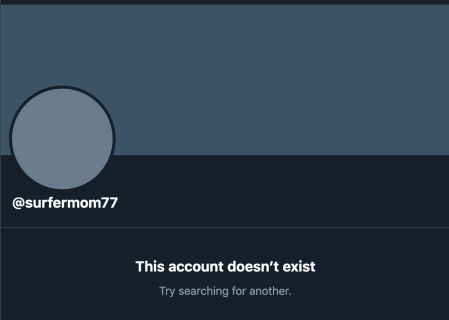 Running cover for Twitter is the Washington Post, which claims “The account shows some indications of automation, including an unusually high amount of activity and profile pictures featuring stock images from the internet.”

Surfermom77 has displayed some hallmarks of a Twitter bot, an automated account. A recent profile picture on the account, for instance, is a stock photo of a woman in business attire that is available for use online.

Surfermom77 has also tweeted far more than typical users, more than 170,000 times since the account was activated in 2013. Surfermom77 has posted, on average, 72 tweets a day, according to Nir Hauser, chief technology officer at VineSight, a technology firm that tracks online misinformation. –WaPo

Meanwhile, Trump retweeted another Ciaramella reference on Thursday, after the @TrumpWarRoom responded to whistleblower attorney Mark Zaid’s tweet calling for the resignation of Sen. Marsha Blackburn (R-TN) from the Senate Whistleblower Caucus after she made “hostile” comments – after she tweeted in November that “Vindictive Vindman is the “whistleblower’s” handler (a reference to impeachment witness Lieutenant Colonel Alexander Vindman.

It's pretty simple. The CIA "whistleblower" is not a real whistleblower! https://t.co/z6bjGaFCSH pic.twitter.com/RHhkY1BGei

As the Washington Times notes, “This week, it was revealed that conservative organization Judicial Watch filed a Freedom of Information Act request in November for the communications of Ciaramella, a 33-year-old CIA analyst who is alleged to be the whistleblower.”

Alex Jones breaks down the Chinese-style AI spy grid being implemented in America to sabotage civilization.