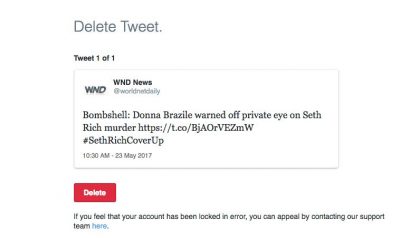 Twitter suspended WND News for 12 hours for revealing that DNC insider Donna Brazile reportedly panicked over the private investigation into the death of staffer Seth Rich.

The social media giant even admitted WND’s tweet “Bombshell: Donna Brazile warned off private eye on Seth Rich murder” was the reason for the suspension. 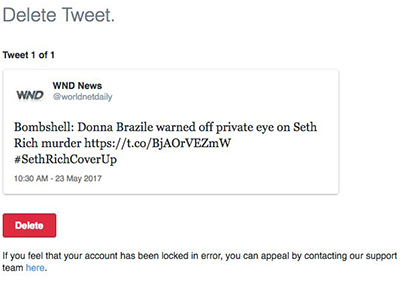 “A WND company official confirmed the tweet was deleted per the company’s instructions,” reported WND’s Bob Unruh. “The news story was about a private detective’s revelation that former Democratic National Committee interim chairwoman Donna Brazile was the high-ranking DNC representative who allegedly called police and the Rich family and demanded to know why a private investigator was ‘snooping’ into the case.”

And that’s definitely news: why would Brazile care whether a private detective was looking into the case, as the source claimed? 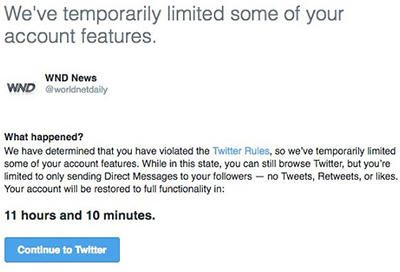 Interestingly, the tweet apparently didn’t violate any of Twitter’s policies concerning copyright, harassment or spam, meaning that the content of the tweet – the news that Brazile allegedly freaked out over the private investigation into Rich’s murder – was the sole reason for the suspension.

Of course the story will now go more viral than it did before Twitter tried to censor the article.

“Brazile is the high-ranking DNC representative who allegedly called police and the family of murdered DNC staffer Seth Rich and demanded to know why a private investigator was ‘snooping’ into Rich’s death, the private eye revealed to WND on Monday,” the article in question stated.

Brazile made headlines last year when she was caught providing Democratic Party nominee Hillary Clinton with debate questions before they were asked at a televised CNN town hall so Clinton could prepare her answers ahead of time.

In March, the Rich family hired the private detective, Rod Wheeler, to look into the case, who later said there was information on Rich’s laptop that links him to Wikileaks.

“I have a source inside the police department that has looked at me straight in the eye and said, ‘Rod, we were told to stand down on this case and I can’t share any information with you.’ Now, that is highly unusual for a murder investigation, especially from a police department,” he said. 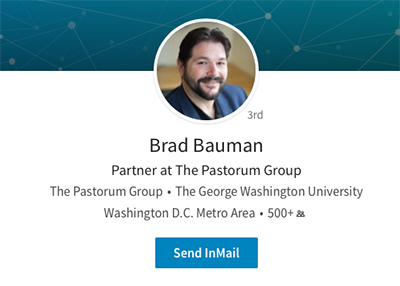 However, on May 16 the Rich family’s spokesman, Brad Bauman, denied the claim and publicly blasted Wheeler for bringing up Wikileaks.

The family, along with Bauman, sent Wheeler a “cease and desist” letter to force him to stop the investigation. 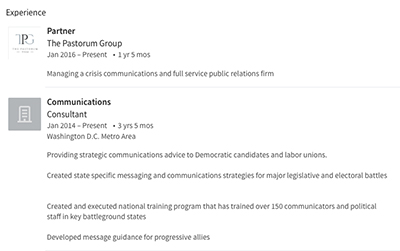 Interestingly, Bauman manages a “a crisis communications and full service public relations firm,” according to his LinkedIn account, and has deep ties to the Democratic Party leadership.

And, even more interesting, Rep. Debbie Wasserman Schultz (D-Fla.) was caught on tape threatening the U.S. Capitol Police Chief for holding a laptop as evidence in an investigation into her former technology adviser Imran Awan, a Pakistani IT specialist who was accused of data breaches at the Capitol.

“The laptop in question was used by Awan and was found ‘hidden in an unused crevice of the Rayburn House Office Building,” reported HotAir. “Police seized the laptop believing it could be important to their investigation.”

“Obviously, Wasserman Schultz is claiming the laptop belongs to her and therefore should be returned regardless of who was using it or what information might be on it.”

Does the Democratic leadership bully and control the DC police the same way?