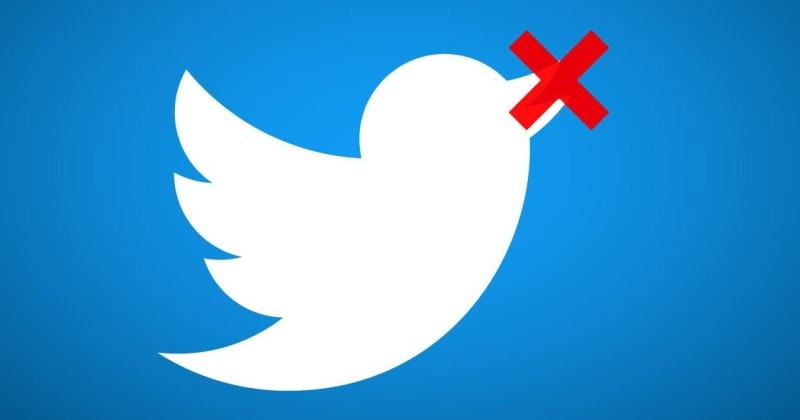 Twitter users fear the insult “OK boomer” could be banned after the social media giant introduced new rules that banned “dehumanizing speech” against “protected groups,” which has now been extended to include age.

The new rules forbid “dehumanizing speech based on age, disability and disease, suggesting that insults about fat people could also result in suspensions and bans.

Users responded to Twitter’s announcement by expressing concerns “OK boomer” when used as an insult could be characterized as “hate speech.”

“OK boomer” is normally used against conservatives and opponents of socialism to frame their opinions as outdated.

so i can’t make fun of boomers now? lame. https://t.co/AWt7RAFDKi

Sooo we can no longer say ok boomer? https://t.co/7mUPjHPX69

So does this mean ‘ok boomer’ is officially hate speech? https://t.co/M40Wu0AyNl

“The sudden update to this hateful conduct policy also comes on the same day that Twitter has introduced its new misinformation policy which is likely to kill some memes on the platform,” notes Tom Parker.

As we highlighted last week, Rapper Zuby was suspended by Twitter for tweeting “Ok dude” at a transgender activist.

Last month, Twitter also announced users “may not deceptively share synthetic or manipulated media that are likely to cause harm,” suggesting memes could also be targeted.