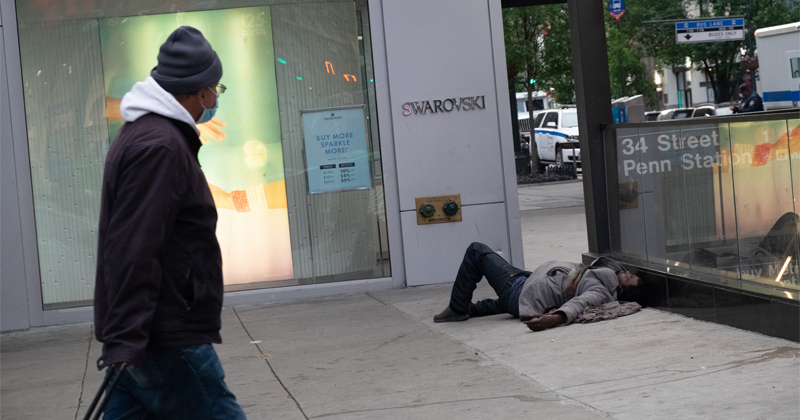 More than half of the world’s workforce (nearly two billion people) risk losing their jobs or moving to part-time work in 2020 as a result of the economic fallout from coronavirus outbreak.

That’s according to a study by the Boston Consulting Group (BCG), seen by RIA Novosti.

“It’s hard to overestimate the radical changes in the global workforce due to the crisis caused by the outbreak of COVID-19,” said the report, citing estimates by the International Labor Organization that global labor income losses will reach $3.4 trillion this year.

In the next two to three months, one out of six people in the world will lose their jobs, with the unemployment rate to exceed 17 percent, said the authors of the research.

The impact of the crisis on the labor market will vary greatly across industries, with those most directly affected by quarantine measures to be hit the hardest. According to BCG analysis, more than 80 percent of all the layoffs in the world are likely to occur in the non-food retail sector, manufacturing, hotel and restaurant business, tourism and construction.

“We expect that the world’s unemployment rate will start returning to balance by the end of 2020. However, [the] pandemic has already launched the process of long-term structural changes – from flexible and remote work schemes to accelerated automation – and these changes will affect up to 1.5 billion jobs over the next decade.”

BCG estimates that by 2030, automation will put 12 percent of existing jobs at risk, and about 30 percent of jobs will require completely new skills.

The study also indicated that more than 10 percent of the global workforce is highly likely to work remotely on a permanent basis, while for office workers, the figure could reach 30 percent.

BCG said that in order to prevent the collapse of supply on the labor market, support measures should be provided by governments – from subsidizing salaries and expanding social protection to financial and tax exemptions and temporary redistribution of employment.

“In addition, now it is time to prepare for the after COVID-19 future, introducing in the next one to three years a common strategy for professional skills, in which retraining will be central,” said the BCG.