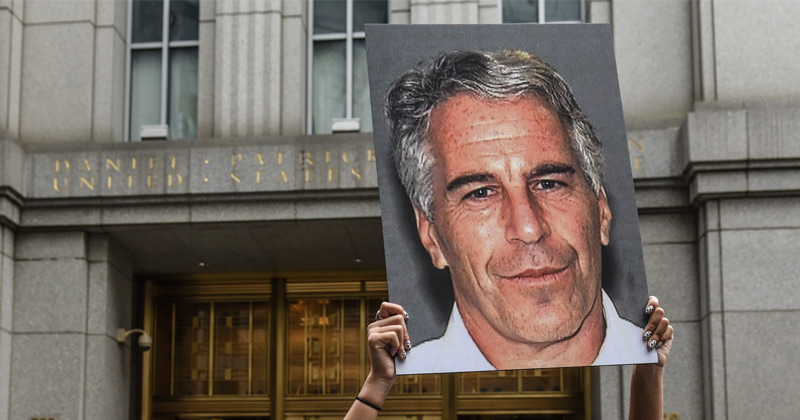 Two more women have accused Jeffrey Epstein of sexually abusing them as teenagers in a lawsuit, with one of them saying she was lured to his home for a babysitting gig despite there being no kids there.

One of the accusers, dubbed Jane Doe 4, said she was 13 years old in 1984 when Epstein contacted her for babysitting services at his Hilton Head, South Carolina, vacation home, only to find there was no baby and she was the youngest person there, according to court papers filed late Monday in Manhattan federal court.

According to the court papers, Epstein gave Jane Doe 4 alcohol and drugs and then raped her. Over the next several years, Epstein made more trips to Hilton Head and allegedly repeated the same pattern while also taking nude photos of her without her consent.

“Epstein was supplying a teenage girl alcohol and illicit drugs and subsequently assaulting and violent raping her,” the new filing states.

Another accuser, Jane Doe 3, said Epstein forced himself on her in 1990 at an Upper East Side residence when she was 15 years old during a modeling casting call.

The new accusers join two existing plaintiffs who filed a $100 million suit against Epstein’s estate in August, filed by Jane Doe 1 and Jane Doe 2. There is also the collective lawsuit filed by nine other women, filed on Tuesday. All of the filings have named the executors of Epstein’s estate, Darren Indyke and Richard Kahn, as defendants in the case.

Convicted sex abuser Jeffrey Epstein had been under investigation for nearly two decades at the time of his death in custody earlier this year. Epstein had pleaded not guilty to all charges but faced up to 45 years in prison had he been convicted. The cause of death was officially ruled a suicide.

Also, the sales continue this year with our Christmas Mega Pack sold AT COST during the Extended Christmas Super Sale!