The suspects in the killing of two police officers, shot during a routine traffic stop in Hattiesburg, Mississippi, are now in police custody.

Forrest County Coroner Butch Benedict said both officers were shot in Hattiesburg during a routine traffic stop and taken to hospital where they were pronounced dead, according to The Clarion-Ledger newspaper.

At least one of the officers was alive when he arrived at the hospital.

Hattiesburg Mayor Johnny DuPree had asked residents to stay indoors until the suspects were apprehended.

Hattiesburg residents Tamika Mills and Pearnell Roberts were the first to discover the two police officers who had been mortally wounded.

“Never in my life have I experienced or seen anything like this expect on TV and to be in the midst of it, it’s shocking and heartbreaking,” Mills told the Clarion-Ledger. “As we were coming down Fourth Street, we noticed a bunch of lights. As we came on through, [Roberts] told me to turn around because she saw somebody laying on the ground.‘

Scene of the shooting that took the life of 2 Hattiesburg police officers. pic.twitter.com/bl9ItuQ4fP

“So I backed up. That’s when we noticed the officer was down. We just saw that one, but in the course of me being on the phone with 9-1-1, I turned and I saw another officer across the street rolling on the ground. (Roberts) ran across the street to check on him. He wasn’t all the way alert but he asked her: ‘Am I dying? I know I’m dying. Just hand me my walkie-talkie.‘” 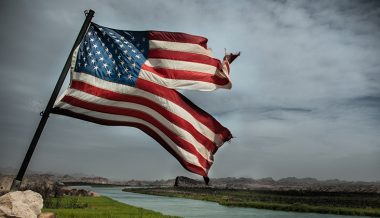 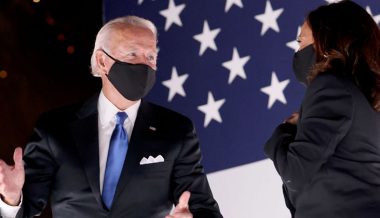