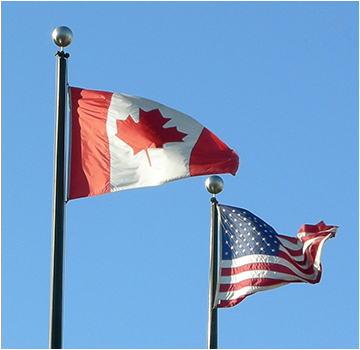 The United States and Canada are among a handful of nations, two of which are the biggest human rights abusers in the world, that allow abortions on babies after 20 weeks. Every other nation on the planet either bans abortions after that time, which is just before viability, or limits them.

A new report authored by Charlotte Lozier Institute (CLI) associate scholar Angelina Baglini and co-released today by CLI and Life Canada finds that the United States and Canada join China, North Korea, Singapore, Vietnam, and Netherlands in allowing abortion beyond 20 weeks, more than halfway through pregnancy and the point at which research shows the unborn child feels pain.

“Our fresh review of international statutes and case law was undertaken with the knowledge that U.S. policies, set by the Supreme Court in Roe v. Wade and Doe v. Bolton in 1973, are among the world’s most permissive,” said Chuck Donovan, president of the Charlotte Lozier Institute, which commissioned the report.