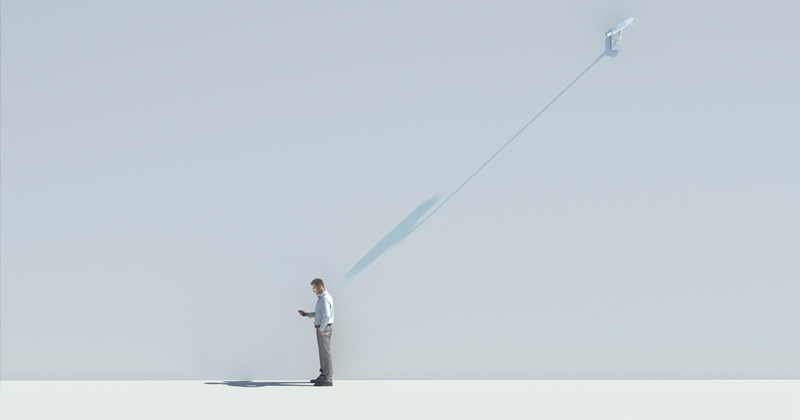 The White House and the CDC are requesting access to smartphone locations from big-tech companies to monitor social distancing. Federal health officials could use this data as a means of syndromic surveillance.

According to the Journal of the American Medical Informatics Association (JAMIA), “syndromic surveillance refers to methods relying on detection of individual and population health indicators that are discernible before confirmed diagnoses are made.”

The collection of data for the purpose of monitoring the spread of the coronavirus in response to this public heath emergency.

“In particular, prior to the laboratory confirmation of an infectious disease, ill persons may exhibit behavioral patterns, symptoms, signs, or laboratory findings that can be tracked through a variety of data sources. ”

The effort to monitor social distancing with data collection is reported by some sources to be anonymized. The government wouldn’t have specific individual information, and users will be required to opt-in to this agreement to be monitored.

“The White House and the Centers for Disease Control and Prevention are asking Facebook, Google and other tech giants to give them greater access to Americans’ smartphone location data in order to help them combat the spread of the coronavirus, according to four people at companies involved in the discussions who are not authorized to speak about them publicly,” reported by NBC News.

“Federal health officials say they could use anonymous, aggregated user data collected by the tech companies to map the spread of the virus — a practice known as “syndromic surveillance” — and prevent further infections. They could also use the data to see whether people were practicing “social distancing.”

As this is a push from the Federal Government to control the spread of a major heath emergency, big tech giants are challenged to break privacy rights for their users. Others worry that granting permissions to the White House for this purpose will allow further more violating invasions of privacy down the line.

Although all spokespeople have declined comment to the press, The White House and many federal health officials participated in a call with big tech companies Facebook, Google, Amazon, IBM, Apple Microsoft, and Cisco.