Joe Biggs breaks down how the United States government and military have supported terrorism and drug dealing around the world.

Recent revelations, reported by the alternative media including Infowars.com, show how the U.S. and its CIA operate as Terror, Inc., the largest, most advanced and murderously ruthless Mafia terror organization in the world.

The Mockingbird establishment media – long ago converted into a slick propaganda Mighty Wurlitzer by the CIA’s Frank Wisner, a Wall Street lawyer – continues to report on the over the top terror of ISIS and al-Qaeda while ignoring the fact both of these organizations are Frankenstein monsters spawned by the CIA and the Pentagon along with their partners in Saudi Arabia, Qatar, and Turkey.

Biggs highlights previous operations – from the U.S. trained Zetas in Mexico to sundry authoritarian regimes in Central America and their School of the Americas trained death squads – in his report.

He also takes a look at another topic off limits to the establishment media – the CIA’s opium operation protected by U.S. troops in Afghanistan.

Blowback: US trained ISIS at secret Jordan base

Pentagon Has Awarded Contracts To Al-Qaeda In Afghanistan

Bush, McCain and the Old Iran-Contra Team: The Gang’s All Here

Ron Paul and a Timeline of CIA Crimes and Atrocities

US Government Protection of Al-Qaeda Terrorists

US Air Force Transports 24 Tons of Cocaine to Miami 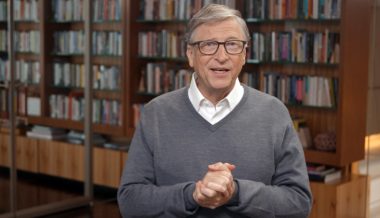 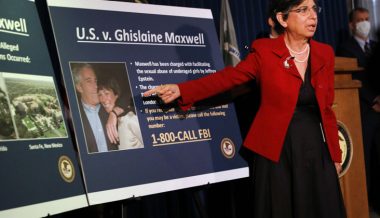