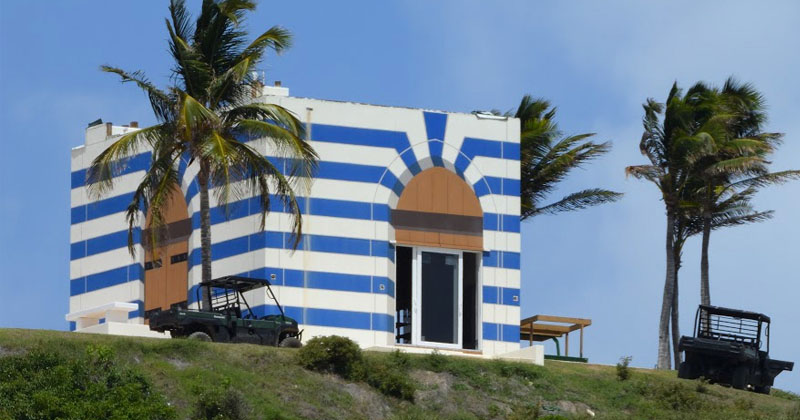 The U.S. Virgin Islands have sued the estate of the late Jeffrey Epstein, alleging the billionaire pedophile had abused and trafficked women and girls as young as 11 years old.

“The conduct of Epstein and his associates shocks the conscience and betrays the deepest principles and laws of the Virgin Islands,” said George.

“The Virgin Islands is not, and will not be, a safe haven for human trafficking and sexual exploitation. We will hold accountable those who break our laws regardless of political, social or economic status.”

The lawsuit also alleges “that Epstein used a network of shell companies to hold properties, including Little St. James and Great St. James, at which the former financier engaged in human trafficking, forced labor, sexual servitude and other criminal behavior,” reported the Miami Herald.

For example, the lawsuit claims that “a 15 year old victim was forced into sexual acts with Epstein and others and then attempted to escape by swimming off the Little St. James Island. Epstein and others organized a search party that located her and kept her captive by, among other things, confiscating her passport.”

Due to these shocking revelations about Epstein’s sex-trafficking tactics and logistics, the U.S. Virgin Islands has also demanded the Epstein estate forfeit his two private islands, Little St. James and Great St. James, which Epstein allegedly used as “the perfect hideaway for trafficking young women and underage girls for sexual servitude, child abuse and sexual assault,” and also prevent his victims “from leaving freely and escaping the abuse.”

You can view the U.S. Virgin Islands’ lawsuit below:

Alex Jones exposes the pedophile connections to the elite power structure after the mainstream media finally acknowledges Bill Clinton’s connection to Epstein and his pedophile network.