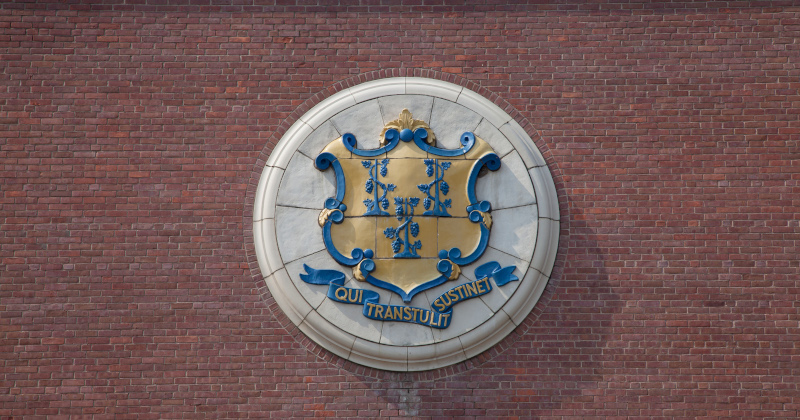 Two University of Connecticut students who were arrested in October for yelling racial slurs are now suing the school.

In a lawsuit filed Tuesday in the U.S. District Court for the District of Connecticut, UConn students Ryan Mucaj and Jarred Karal allege the school violated their First Amendment rights to free speech.

“This is a civil rights action to remedy deprivation of First Amendment rights concerning retaliation by the University of Connecticut against the plaintiffs…” the suit states. “The retaliation impermissibly discriminates as to speech content and viewpoint.”

As Campus Reform reported at the time, Mucaj and Karal were arrested in October after a student recorded them walking through a campus parking lot and shouting “n**ger.”

The men were charged under a Connecticut state law that makes it a crime to “ridicule” certain people.

While the case against Mucaj is ongoing, a court recently ordered Karal on probation, which includes 20 hours of community service as well as diversity and sensitivity training.

But free speech activists have taken issue with the case, alleging the students’ constitutional rights were violated.

Upon news of the lawsuit on Tuesday, the free speech nonprofit Foundation for Individual Rights in Education issued a statement, saying that it “welcomes today’s legal action against UConn.”

Wrongly arrested for their protected speech, two @UConn students sue the university for violating the First Amendment and a court order from 1990:https://t.co/5uWXHZcDbl #FreeSpeech

“Public institutions may not punish protected expression without facing consequences. As the Supreme Court explained long ago, ‘the State has no right to cleanse public debate to the point where it is grammatically palatable to the most squeamish among us’ — by penalizing the use of particular words directed at nobody in particular,” FIRE stated.

A UConn spokesperson declined to comment to local media because the suit is ongoing.