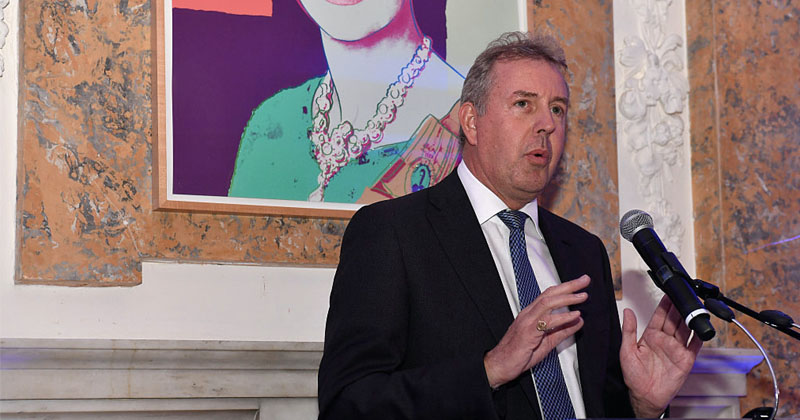 Sir Kim Darroch, one of the U.K.’s most senior diplomats, referred to the president with several unflattering adjectives, including “inept” and “incompetent,” according to cables published by the Daily Mail. “For a man who has risen to the highest office on the planet, President Trump radiates insecurity,” Darroch also said.

In other messages from the ambassador meant to be seen only by the British government, Darroch, 65, was deeply critical of Trump’s administration and legacy. In one missive, Darroch said, “We don’t really believe this Administration is going to become substantially more normal; less dysfunctional; less unpredictable; less faction riven; less diplomatically clumsy and inept.” 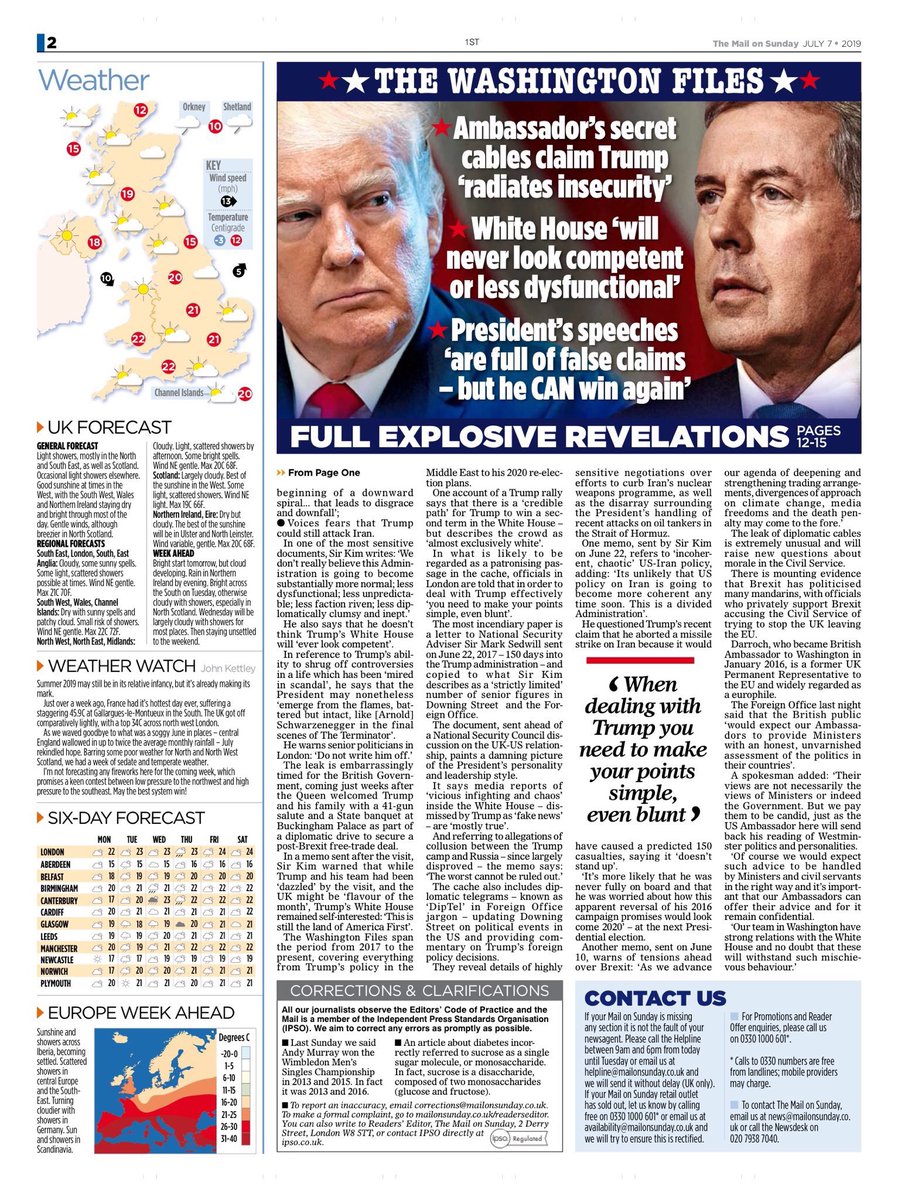 Darroch, a former British ambassador to the European Union who was his country’s national security adviser before being sent to Washington, has been in post since January 2016. He was expected to leave Washington and retire at the end of this year — though that may now be brought forward.

After he was elected president, Trump made clear he would like to see Brexit leader Nigel Farage take Darroch’s place. The timing of the leak is particularly unfortunate for Darroch because Boris Johnson, who has made plain his admiration for Trump, is poised to become British prime minister this summer.

Many of the messages, which span the entirety of Trump’s presidency thus far, suggest trouble in the White House and specifically related to infighting between members of the administration. Darroch said Trump’s entire life had been “mired in scandal.” He also suggested to those who might deal with the president “you need to make your points simple, even blunt.”

Leo Zagami joins Alex Jones live in studio to expose how globalist stay-behind networks function behind the political scenes to take control of nations and institutions to serve their one world government agenda by preventing patriots from preserving their own sovereignty.